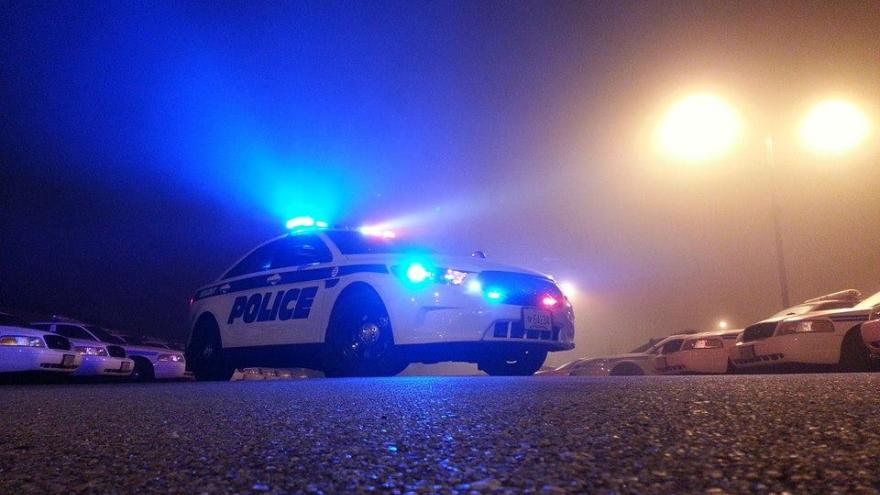 TOWN OF BELOIT, Wis. (AP) — A Wisconsin man was arrested after police say he crashed his car into a vacant home in the Town of Beloit, destroying the house in a fire.

The 20-year-old Beloit man was arrested on suspicion of hit and run, operating while revoked and operating without insurance.

The Beloit Daily News reports the home was destroyed after the man crashed his vehicle into it and started a fire just after 2:30 a.m. Sunday. Town of Beloit Chief Ron Northrop says the owner of the house was deceased and the home was vacant at the time.

Police were able to trace the suspect's car registration back to him and apprehended him at 10:15 p.m. Sunday. He was issued citations and released.

The house was a total loss.