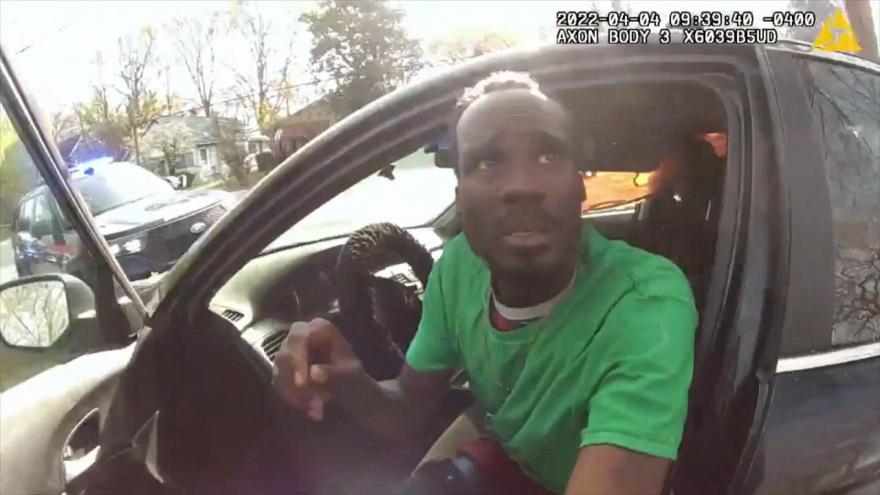 (CNN) -- A man allegedly carjacked a woman's car in Atlanta with her 9-year-old son still inside on Monday morning, the Atlanta Police Department said in a statement.

Officers spoke with Jerrica Moore, who said she'd parked near Ralph David Abernathy Blvd and got out of her car, leaving her keys and son inside. After leaving her car, a man "jumped into her vehicle and sped away from the location with her child still in the car," the department said in a statement.

Police were able to locate the vehicle with the 9-year-old boy inside using iPhone's tracking abilities in real time, police said. Once officers caught up to the stolen vehicle, they were able to arrest the suspect "without incident."

"Not all heroes wear capes. We thank all the officers and agencies involved in apprehending this suspect and getting this child to safety. We are happy to report the child and his mother have been reunited," the APD said in a statement.

The suspect, identified as Darius White, was charged with kidnapping, cruelty towards children and theft by taking, according to Fulton County Court records.

CNN has reached out to the Atlanta Circuit Public Defender's Office, who is representing White, for comment but has not heard back.

Police said White was taken to the Grady detention center, "where he will undergo further evaluation."

On Wednesday, a Fulton County judge set White's bond at $20,000 total for the three charges against him, court records show. It's not clear when White is expected to appear in court.