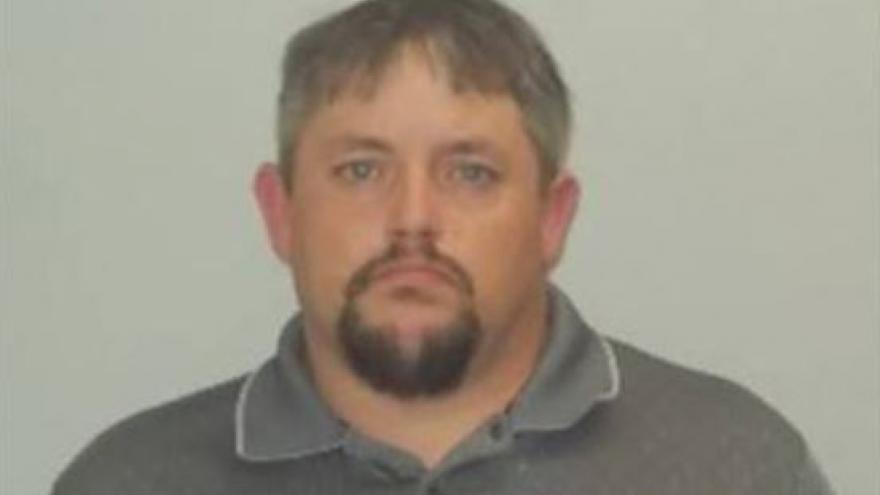 SPARTA, Wis. (AP) — Police say the Iowa man accused of making threats to kill estranged relatives at a high school graduation in Wisconsin has been arrested.

The Sparta Police Department said Benjamin Sidie was taken into custody by Dubuque, Iowa police on Monday. School district officials in Sparta decided to cancel Friday's graduation because of the alleged threats.

Police said most of the threats were made by text message over a period of several days. Sgt. Jason Pipkin says Sidie "threatened to die by suicide by cop. And he was going to do it at the graduation."

Police worked with the FBI to locate the 44-year-old suspect and did not believe he was in Wisconsin. His last known address is in Osceola, Iowa.

School district administrators promised to reschedule the graduation ceremony when the threat was resolved.