Man accused of threatening 2 US senators to remain in jail 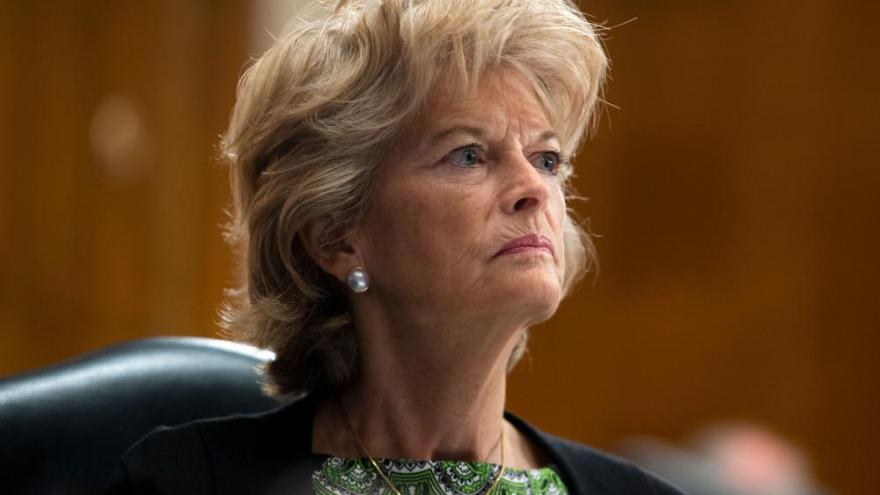 ANCHORAGE, Alaska (AP) — A man upset over the impeachment of former President Donald Trump, illegal immigration and the direction he thinks the country is headed is accused of threatening the lives of Alaska's two Republican U.S. senators.

A series of profanity-laced voicemails left at their offices included one saying he would hire an assassin to kill Lisa Murkowski.

Jay Allen Johnson of Delta Junction will remain in jail until at least his preliminary hearing Oct. 19.

In one call, a prosecutor alleged he told Murkowski that her life was only worth $5,000 and he would hire an illegal immigrant to assassinate her.