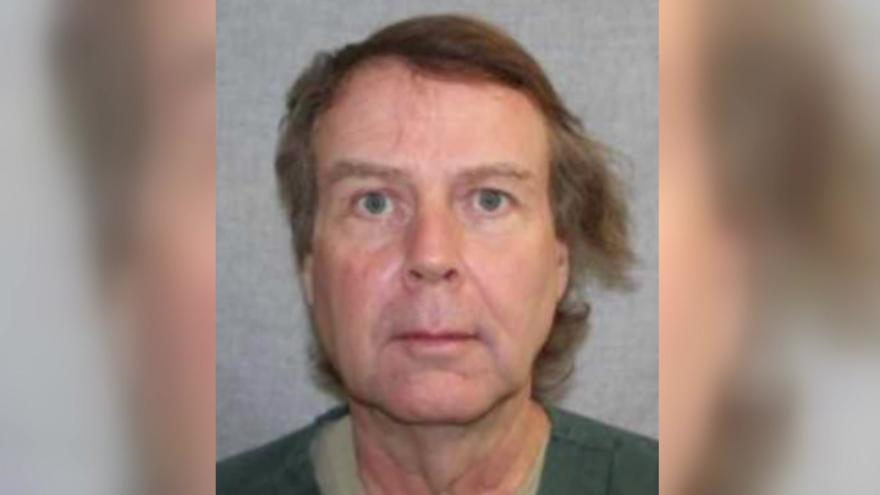 MADISON, Wis. (AP) — A man accused of killing a retired Wisconsin judge and who had a list in his vehicle that included prominent national political figures has died.

He was taken to a hospital and placed on life support. Wisconsin Department of Justice spokeswoman Gillian Drummond says Uhde died Tuesday.