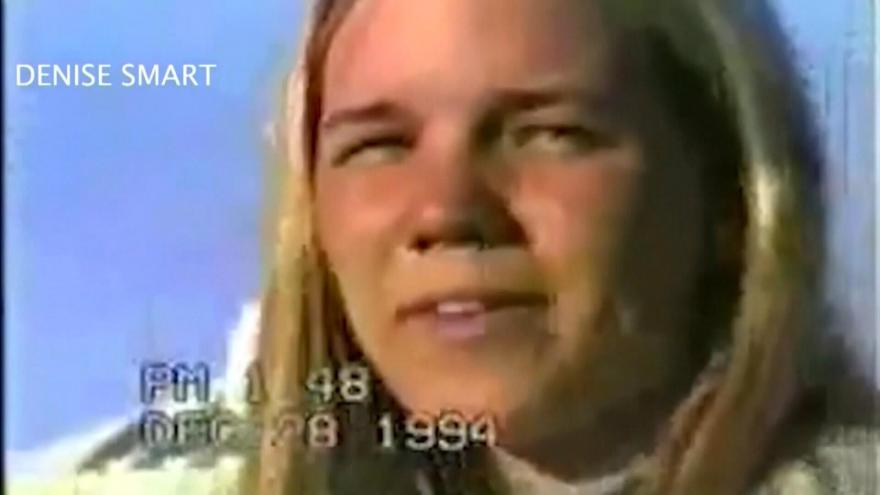 The man accused of killing 19-year-old college student Kristin Smart in 1996 pleaded not guilty at his arraignment on October 20.

(CNN) -- The man accused of killing 19-year-old college student Kristin Smart in 1996 pleaded not guilty at his arraignment Wednesday.

Paul Flores, 44, faces a first-degree murder charge for allegedly killing Smart in his dorm room in California. Prosecutors say Flores raped or attempted to rape Smart, who was then a freshman at California Polytechnic State University in San Luis Obispo.

Flores and his father were arrested in April after a 25-year search to find Smart, who was last seen near her Cal Poly dorm on May 25, 1996. She was never found and was declared dead in 2002.

Their next court date is a pretrial hearing December 6.

Paul Flores has been the prime suspect in the decades-long missing persons case. Officials have said Flores, who was a 19-year-old freshman at the time, walked Smart home and was the last person to see her that day.

In documents filed in the case, a sheriff's office detective stated investigators are "in possession of biological evidence that makes them believe the victim was buried underneath (Ruben Flores') deck at one time."