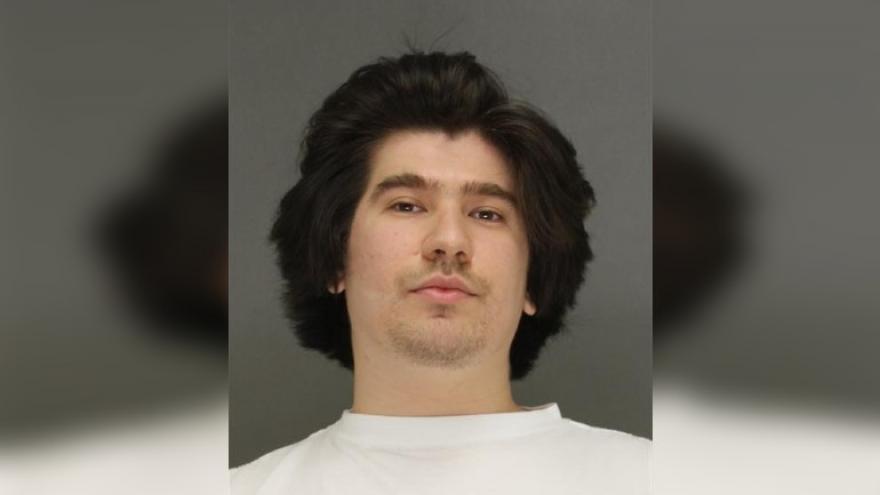 GREEN BAY, Wis. (AP) — A man accused of killing two of his relatives has pleaded not guilty and not guilty by reason of mental disease or defect in Brown County Circuit Court.

Gerson Alvarez-Franco and Jaime Lemus, both relatives of Lemus-Franco, were shot and killed at a Green Bay residence last September.

Lemus-Franco also faces charges for allegedly stabbing a police officer in the face following his arrest. He remains in custody on a $1 million cash bond.