Man accused of force-feeding meth to his cat 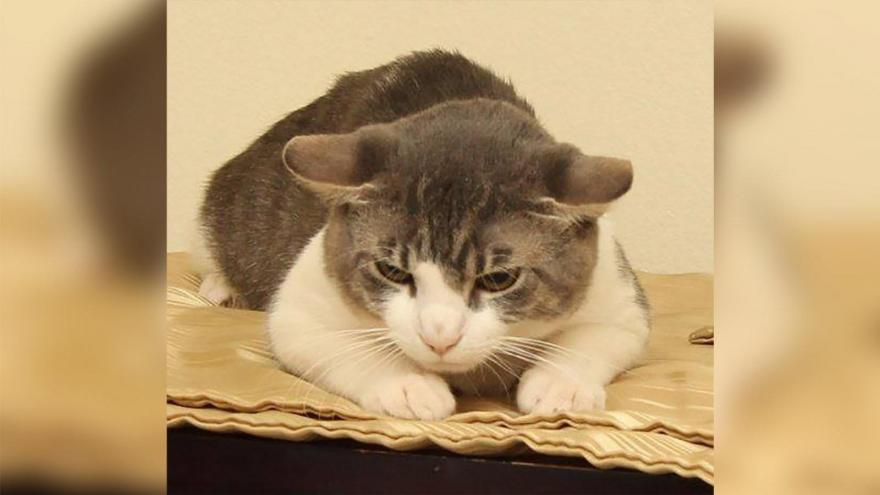 The man is accused of force-feeding his domestic shorthair cat methamphetamines, police say.

(CNN) -- A New Mexico man has been charged with a felony after police say his cat tested positive for methamphetamines.

Aaron Spaulding, 39, was initially arrested on June 4 and accused of battering his girlfriend and holding her against her will, the Las Cruces Police Department said in a statement.

While police were responding to the incident at Spaulding's home, they learned he may have been neglecting his dog and a domestic shorthair cat, police said.

Authorities said he strangled and force-fed drugs to the cat, and announced Tuesday that they'd upgraded his animal cruelty counts to a felony after tests found the cat had methamphetamines in its system.

Information on his attorney was not immediately available.

He was originally charged with false imprisonment, two counts of battery against a household member, interference with communication and two misdemeanor counts of animal cruelty, according to court records.

Authorities said a veterinarian reported signs of neurological deficits in the cat, who was treated and adopted into another home.