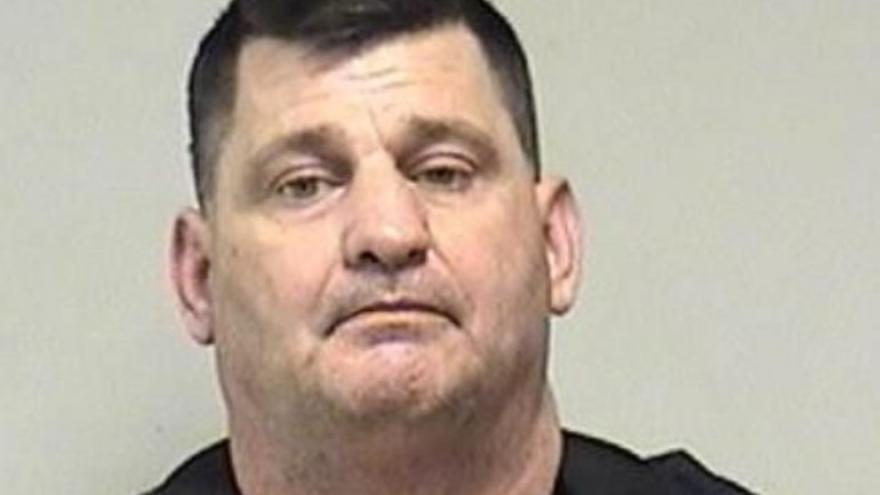 KENOSHA, Wis. (AP) — Authorities say a man who was kicked out of a Milwaukee casino for being drunk tried to strangle his girlfriend as she drove on Interstate 94 and then purposely caused a crash.

The woman told deputies that as she began driving south on I-94, Slawson shouted at her, pulled her hair, grabbed the steering wheel and then grabbed her by the throat. He then jerked the wheel, steering the car into the concrete wall.

A public defender was not immediately available for comment.