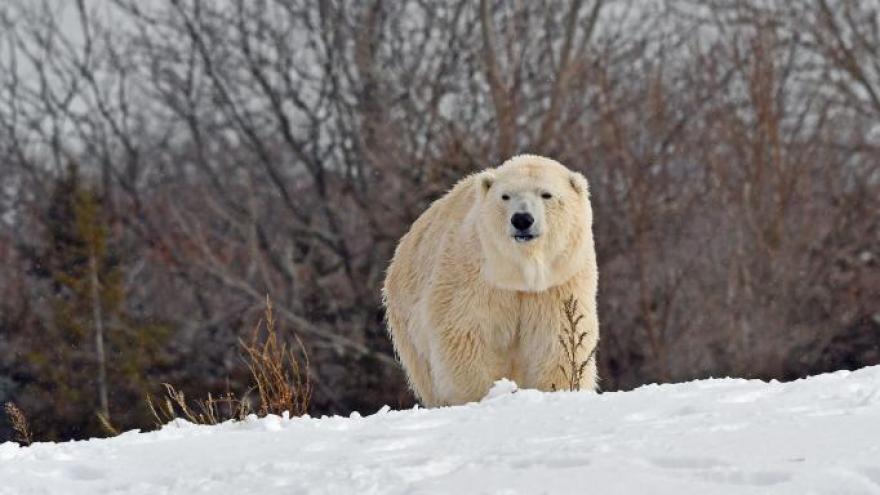 (CNN) -- A female polar bear was killed by a male bear during an attempt at breeding at the Detroit Zoo on Monday, according to a news release.

Female Anana, who was 20 years old, and male Nuka, 16, had lived together without incident in 2020 and zoo officials say they are surprised and devastated by what happened.

"This was completely unexpected, and the Detroit Zoo staff is devastated by the loss of Anana," Detroit Zoological Society Chief Life Sciences Officer Scott Carter said in the release.

Nuka has lived at the zoo for 10 years without ever showing harmful behavior toward female polar bears, according to the zoological society.

Anana had lived at the zoo for just over a year. The bears were reintroduced last week after several months of separation as part of a conservation program designed to protect the endangered species.

The program has been successful through the recent birth of twin cubs whose parents are Nuka and 8-year-old Suka, according to the organization.

The last time an animal was killed by another animal at the zoo was in 1988. That incident also involved polar bears, the release said.