Majority of wells in new Wisconsin sample have fecal matter 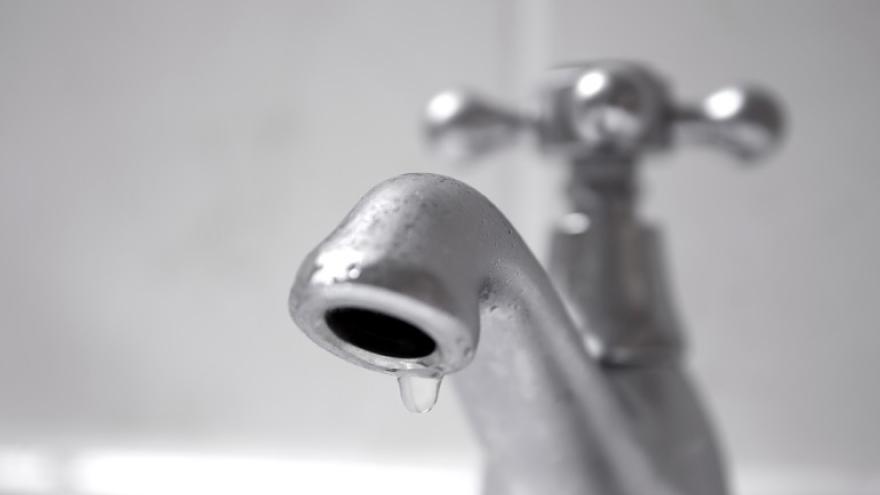 MADISON, Wis. (AP) — A new sampling of a batch of wells in southwestern Wisconsin found a majority contaminated with fecal matter from people, pigs and cows, according to results released Tuesday as part of a contentious regional pollution study.

Scientists sampled 34 private wells in Grant, Iowa and Lafayette counties in mid-August and found 25 wells, or 73%, were contaminated with fecal matter from humans and livestock, including cattle and swine, according to a news release from county officials and researchers.

The tests are part of a broader study of well contamination across the three counties conducted by county conservation officials, the University of Wisconsin-Extension and federal researchers.

The researchers are conducting further tests on subsets of contaminated wells to learn more. They tested 35 wells in April and discovered 91% were contaminated with fecal matter from both humans and livestock. Tuesday's results were from the second round of testing. Two more rounds are planned over the next year.

The findings have already become politically charged in the predominantly rural region.

The state Department of Natural Resources is considering drafting manure and fertilizer restrictions for as yet-undefined "sensitive areas." The department has estimated the restrictions could come with an annual cost of $50,000 to $5 million for farmers and other stakeholders. Farmers in southwestern Wisconsin fear the study could drive the DNR to include the region as a sensitive area subject to the new restrictions, hitting them in the wallets.

Tensions reached a head this past November when Lafayette County officials accused media outlets of reporting that 91% of the entire region's wells were contaminated. They were so outraged they tried stifle discussion about further test results, drafting a resolution that declared journalists who reported further test results without quoting a county news release verbatim would be prosecuted and county board members who talked to reporters about the results without permission from a review board would be punished.

The county board ultimately tabled the resolution amid a firestorm of criticism. It's still unclear who wrote the proposal; no one has acknowledged authorship.

County officials and state geologist Ken Bradbury, one of the study's lead researchers, downplayed the health risks the wells might present in their news release.

They stressed that the results don't show a region-wide contamination rate and said researchers haven't calculated the health risk the wells might pose, saying risk levels are tied to the concentration of pathogens and the health of the person who drinks the water.