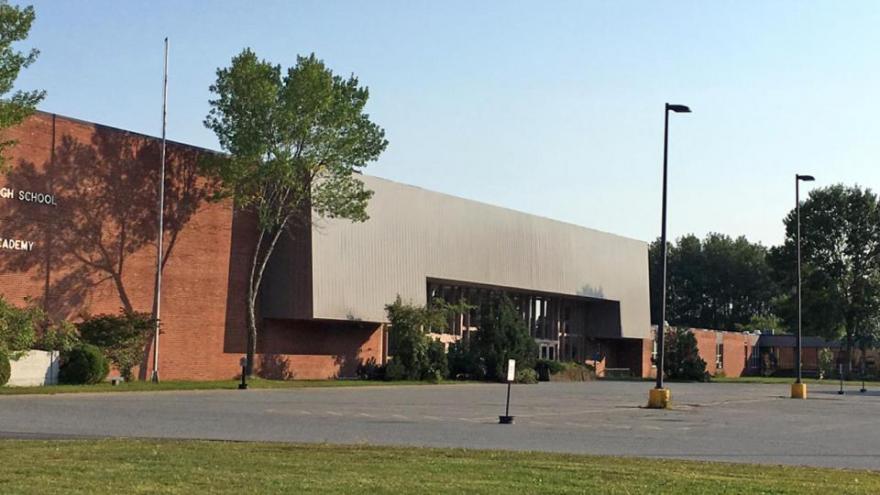 Maine high school gets a new mascot after years of wrangling over its Native American name.

(CNN) -- A Maine high school is getting a new mascot to replace the controversial Native American one it retired last year.

The Skowhegan Area High School will adopt the Skowhegan RiverHawks mascot after the school board voted 15-5 on Thursday in favor of the new name, MSAD 54 Superintendent Jon Moody told CNN in an email.

The school had been known as the "Indians," but the board voted in March 2019 to retire that mascot after years of debate. It reportedly was the last high school in the state to use a Native American mascot.

"I am proud of our Board -- the process and their decision last night -- it was the right thing to do -- it was about what they felt was best for our kids, today and into the future," Moody said.

Moody said students will have input on the mascot design and can submit their own ideas. The school has a digital graphics department that will also be involved in the process.

The river hawk, or osprey, is a fish-eating bird of prey that is common in Maine.

Board member Michael Lake told CNN affiliate WGME that the new mascot is reflective of the community.

"Our community is in the river valley; it's a strong bird who is resourceful and defends its territory well, so there's all these great images you can work with RiverHawks," he told WGME.