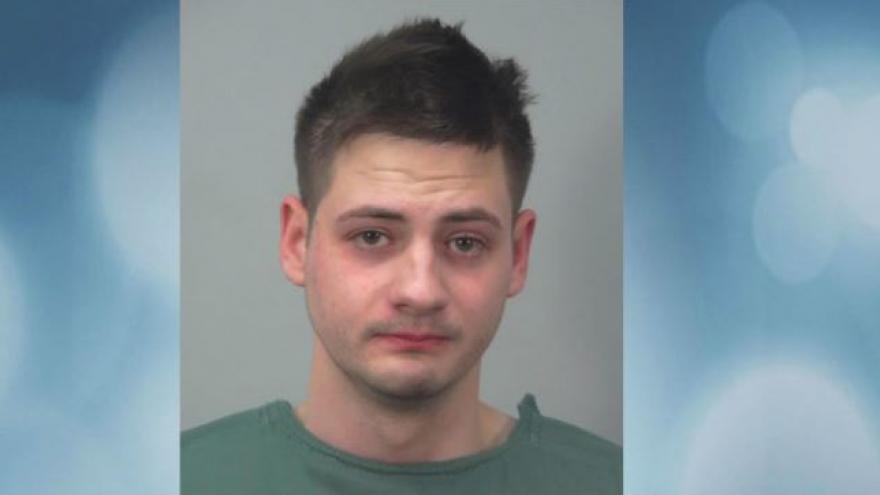 MADISON, Wis. (AP) -- A nephew of Madison Police Chief Mike Koval is accused of battering a police officer, resisting arrest and threatening to have officers fired following a fight at a bar in December.

Authorities say Connor Koval aggressively lunged at and battered Sgt. Matthew Baker in the early morning hours of Dec. 9 outside of the Double U bar, while also stating he hoped the arresting officers would be shot.

The defendant's attorney, Chris Van Wagner, says Koval was intoxicated and said a number of things he "truly regrets." Van Wagner says Koval is embarrassed that he "has put his uncle, the chief, in this position."