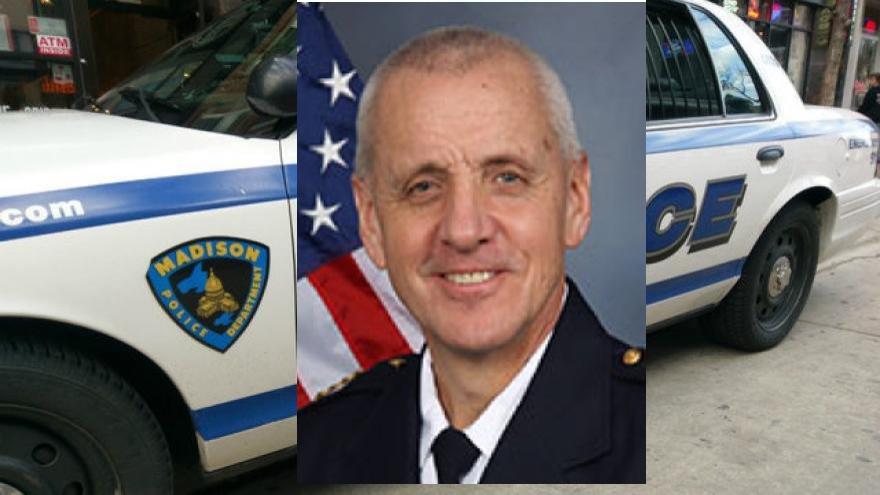 Koval made the announcement Sunday on his daily blog , saying that effective Monday Assistant Chief Vic Wahl will be interim chief until the city hires a permanent replacement.

Koval said in his blog he spent his entire career as a police officer, except for two years in the FBI. His career began in 1983.

Koval, a lifelong Madison resident, recalled that during his career he was shot at twice, bitten, spat upon, sued, and also received death threats. But he added that he also saw a lot of positive things, like "wayward kids and families embraced and helped by cops." He says he also witnessed acts of valor and selfless service.