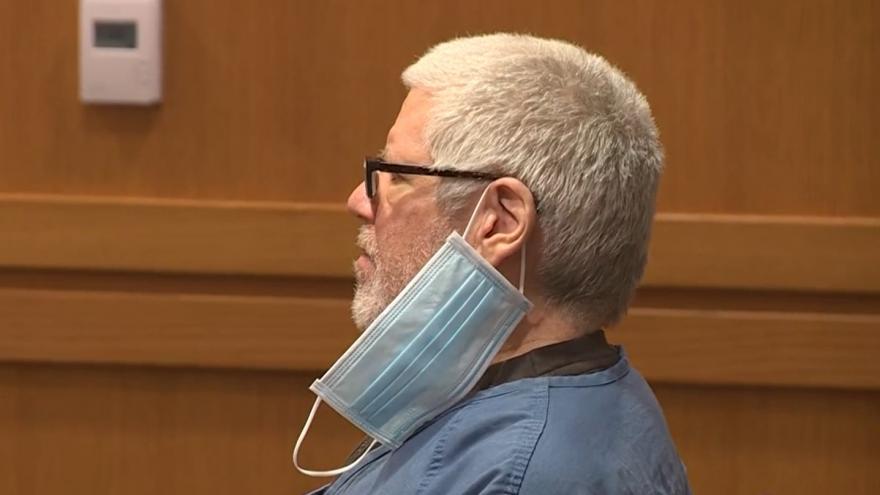 MADISON, Wis. (AP) — A Madison man who fatally shot his sister on Christmas Eve in 2019 has been committed to the state Department of Health Services for 40 years.

Joseph Green earlier pleaded guilty to second-degree intentional homicide in the death of his sister, Shelia Green. He was also found not guilty by reason of mental disease or defect as part of a plea agreement.

Green told a judge in Dane County Circuit Court Monday he didn't know what he was doing when he shot his sister.

Under state law, Green can petition the court every six months for release from a mental health institution and into community supervision.