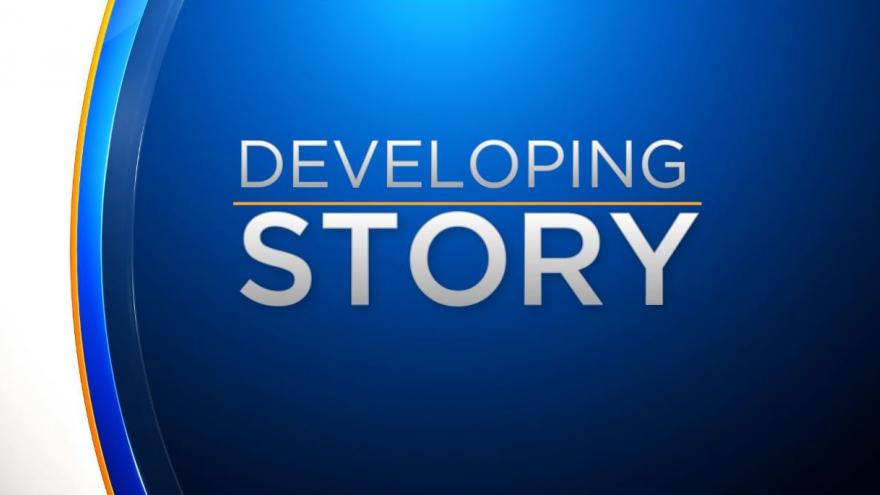 MINNEAPOLIS (AP) -- A Wisconsin school district has put a staff member on leave after some high school students found recording devices in their hotel rooms during a field trip to Minneapolis.

A Madison school district spokesman tells the Wisconsin State Journal the response was a cautionary measure that's standard during a police investigation.

The police chief in the Madison suburb of Cottage Grove says his department helped Minneapolis police execute a search warrant at a house there Thursday.

School officials say they're working to support the affected students and families.

A Minneapolis police spokesman says no suspects are in custody.