Madison Cawthorn of North Carolina will be youngest member of Congress in modern history, CNN projects 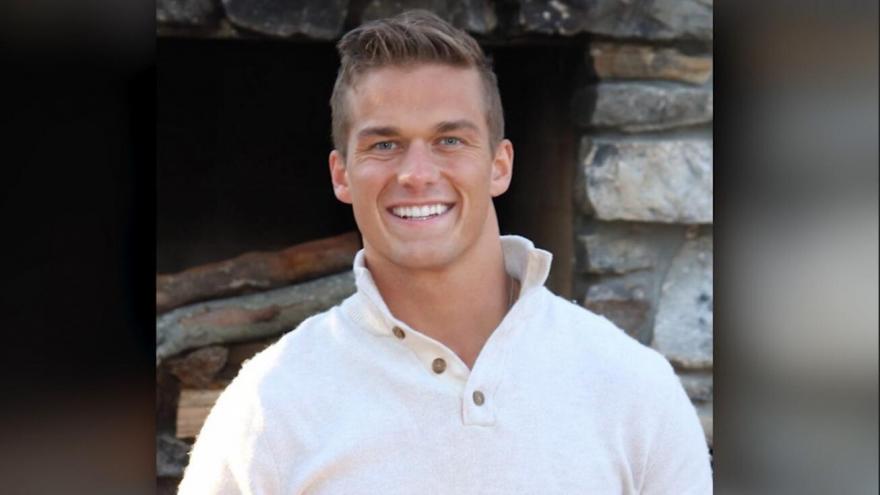 Madison Cawthorn, 25, will become the youngest member of Congress in modern history, according to US House records.

(CNN) -- At 25 years old, Madison Cawthorn will become the youngest member of Congress in modern history, according to US House records.

The youngest House member ever elected was William Charles Cole Claiborne of Tennessee, elected in 1797 at age 22. He was seated despite not meeting the constitutional age requirement of 25 for the House, according to US House records.

Cawthorn cited Ocasio-Cortez in his decision to run for office. He wrote on his website that he ran for office because "our faith, our freedoms and our values are under assault from coastal elites and leftists like (House Speaker) Nancy Pelosi and Alexandria Ocasio-Cortez."

Cawthorn, who was partially paralyzed in a 2014 car accident, is the owner of a real estate investment company and a motivational speaker.

He is fiscally conservative, anti-abortion, pro-gun and an immigration hardliner. Cawthorn also supports term limits for members of Congress. He says he is an eighth generation resident of the 11th Congressional District, and that he was homeschooled in Hendersonville.

Cawthorn described himself on his website as a "constitutional conservative" who is "committed to defending the values of faith, family and the freedom that have made America great."

Cawthorn came under scrutiny over the summer for photos on his Instagram page that show him in 2017 visiting Adolf Hitler's vacation house in Germany known as the "Eagle's Nest."

The caption refers to Hitler as "the Fuhrer" and says that a visit to the site -- a popular tourist destination documenting the horrors of the Nazi regime -- had been on his "bucket list for awhile" and "did not disappoint."

"Strange to hear so many laughs and share such a good time with my brother where only 79 years ago a supreme evil shared laughs and good times with his compatriots," the caption states.

In an interview with CNN over the summer, Davis stopped just short of calling Cawthorn a white nationalist, saying, "I think collectively when you put all the pieces together, it paints a pretty clear picture of someone that's at least comfortable in that environment."

Cawthorn denounced white nationalism in an interview with WLOS News 13. "I completely and wholeheartedly denounce any kind of white nationalism, any kind of Nazism. We fought a war where the American people went to war to end the scourge of Nazism across this country and I'm very thankful for that because it's evil and its vile," he said.

And Cawthorn pushed back against his Democratic opponent's assertions, accusing Davis in a statement to CNN in August of promoting "conspiracy theories" and of "bigotry."