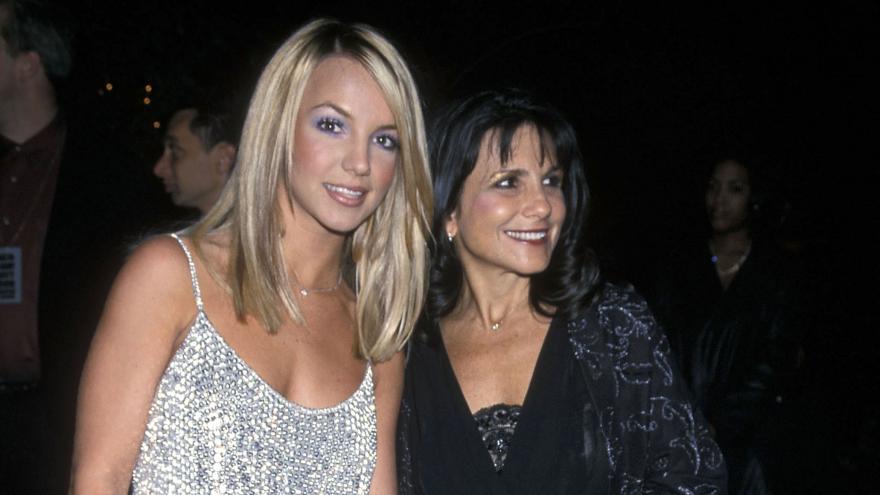 (CNN) -- Lynne Spears is asking the Los Angeles County Superior court to allow her daughter Britney Spears to choose her own conservatorship attorney.

In a court filing obtained by CNN Wednesday and dated July 1, Lynne Spears states via her attorneys that her daughter is in a much different place than when her conservatorship began in 2008.

"Now, and for the past many years, Conservatee is able to care for her person and in fact has, within the parameters of this conservatorship, earned literally hundreds of millions of dollars as an international celebrity," the petition states.

The filing was made one week after Britney Spears gave dramatic testimony in which she pleaded for her nearly 13-year conservatorship, which she described as "abusive," to be terminated. She also stated she wanted to hire her own attorney.

On Tuesday, Samuel D. Ingham, Spears' court-appointed attorney since the inception of her conservatorship in 2008, submitted a petition to resign as her counsel, effective pending the appointment of new representation for Spears.

Bessemer Trust, the co-conservator of the singer's $60 million estate, has also filed a petition to resign.

Separately, Montgomery has filed a petition to request additional security support, citing threats to her safety in the weeks since the hearing on June 23.

The next hearing for the conservatorship scheduled for July 14.