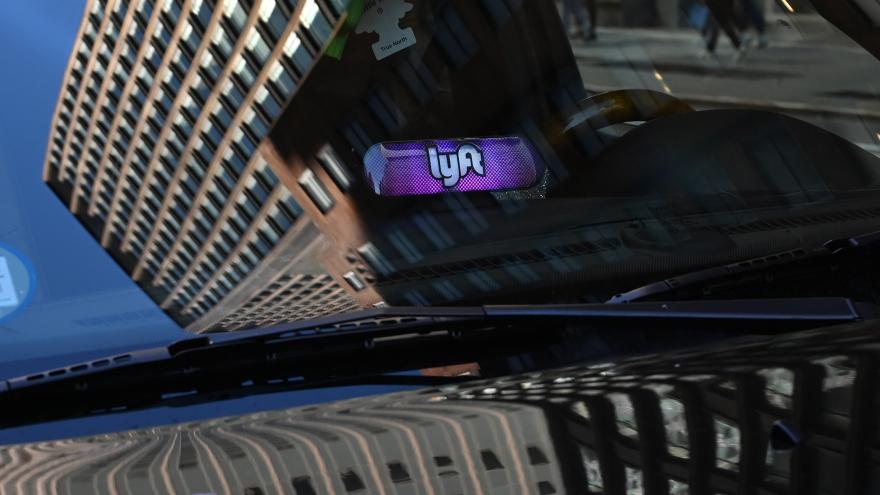 (CNN) -- Lyft has agreed to a $25 million settlement with shareholders over allegations that it failed to adequately disclose threats to its reputation and business ahead of going public.

The "misstatements and omissions" before its initial public offering include not disclosing the "existential risk" presented by reports of drivers assaulting passengers on the platform, as well as safety issues concerning its bikeshare business.

The preliminary settlement agreement, detailed in a court filing Thursday, is pending approval by Judge Haywood S. Gilliam, Jr. of the Northern District of California. Notably, the money would go to shareholders, not directly to the individuals who've been victim to and reported such incidents.

"This settlement resolves a shareholder class action related to statements in Lyft's initial public offering and its financial impact on investors— it's not about safety-related claims on the platform," said Lyft spokesperson Gabriela Condarco-Quesada in a statement to CNN Business Thursday evening.

The shareholders also took issue with Lyft's claims around its market share growth in the lead up to going public.

The securities suit, first filed in 2019 after the company went public, alleged a disconnect between Lyft's public image and its handling of sexual assault incidents.

"Lyft cultivated a brand image as a safer, more socially conscious rideshare alternative with a focus on appealing to female passengers," Thursday's filing reads. "After the IPO, however, scores of reports came to light of Lyft drivers sexually assaulting their passengers. Dozens of individuals brought claims against Lyft related to driver sexual misconduct in the months following the IPO."

The shareholders say Lyft failed to disclose this in its IPO registration paperwork.

Lyft ultimately released its first-ever safety report in October 2021 in which it disclosed it received 4,158 reports of sexual assault on its platform from 2017 to 2019. The disclosure came more than three years after Lyft and its rival Uber committed to putting out safety reports disclosing incidents of sexual assault and abuse on their platforms after a 2018 CNN investigation into the issue. Lyft said the vast majority of trips (or 99%) had no reported safety incidents for the time period included in its report.

Both companies continue to face a number of legal claims from individuals over their alleged safety incidents on their platforms. A small number of claims that Lyft is facing are slated to go to trial through a coordinated proceeding later this year.