Lucy in the sky: Spacecraft will visit record 8 asteroids 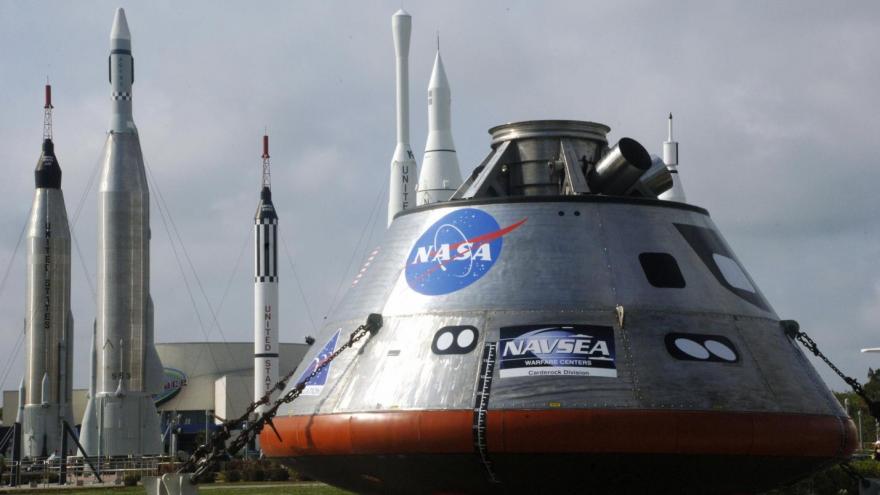 CAPE CANAVERAL, Fla. (AP) — NASA is on an asteroid roll as it gets set to launch a series of spacecraft to visit and even bash some of the solar system's most enticing rocks.

A robotic trailblazer named Lucy is due to blast off Saturday on a 12-year cruise to unexplored swarms of asteroids out near Jupiter.

Lucy will zip past a record eight asteroids for scientific study.

Then in November, NASA will launch another spacecraft to a double-asteroid closer to home.

But this craft will deliberately ram the main asteroid's smaller moonlet to change its orbit.

The test could one day save Earth from an incoming rock.