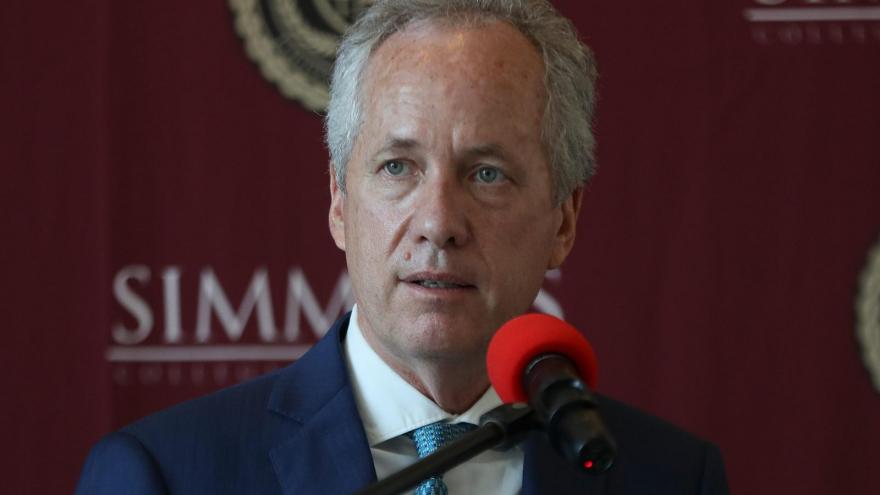 Louisville Mayor Greg Fischer's handling of the Breonna Taylor case, the death of David McAtee and the protests that followed will soon be investigated.

(CNN) -- Louisville Mayor Greg Fischer's handling of the Breonna Taylor case, the death of David McAtee and the protests that followed will soon be investigated.

The Government Oversight and Audit Committee (GOA) of the Louisville Metro Council filed an order Monday to officially launch an investigation "into the action and inaction of the Fischer Administration," according to a press release from the city.

Though it has not happened yet and there is no timeline to finish the investigation, the GOA plans to subpoena former Louisville Metro Police Department Chief Steve Conrad and current Chief Robert Schroeder as part of their investigation, according to the release.

CNN has reached out to the mayor's office for comment.

Taylor, a 26-year-old EMT, was shot eight times after police broke down the door to her apartment while executing a nighttime warrant in a narcotics investigation on March 13. Last month, David "Yaya" McAtee was fatally shot as police and the Kentucky National Guard dispersed a large crowd.

The investigation will include the city's actions leading up to Taylor's death, relevant documents in Taylor and McAtee's deaths, training policies and systems that led to the no-knock warrant leading to Taylor's death, and responses to protests, according to the release.

It will also look into why police used tear gas at a peaceful protest, who made the call to send LMPD and the KY National Guard to 26th and Broadway the night David McAtee was killed and why protesters' belongings were dumped in a dumpster.

The committee can make recommendations to the full council for action, but the committee said in a statement to CNN it's unclear what action will be taken considering the investigation is just beginning.

"State law gives the Metro Council the power to remove any Metro Officer from office, that includes the mayor but it has to be for misconduct or criminal activity," the committee told CNN. "This applies to boards and commissions and the directors of Metro Government departments as well. But such action requires a majority approval vote from the Metro Council following the presentation of a report or results from an investigation. The Council also has the power of the purse when it comes to funding all government agencies including LMPD. Again, I will point out the committee has to investigate first."