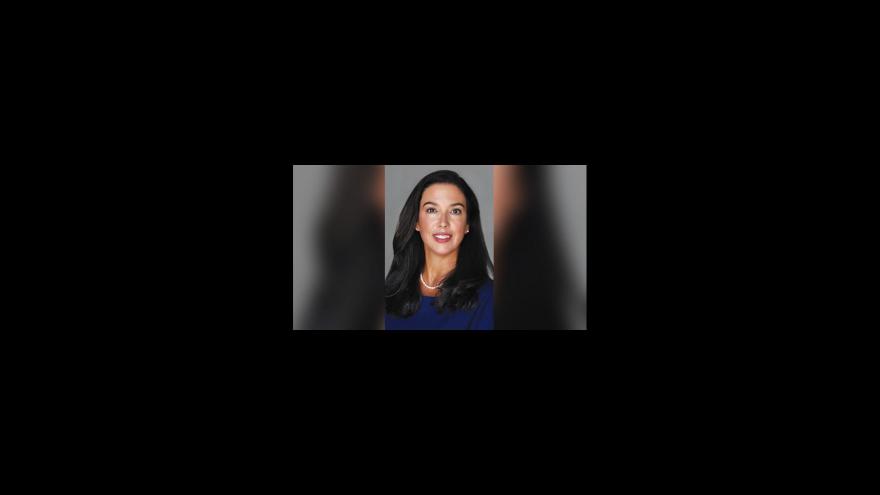 Michelle Odinet apologized and took a leave of absence after the video became public. It showed surveillance footage -- being played on a television at her house -- of an outdoor altercation with a burglary suspect.

As the unseen spectators watch the video, they comment on the footage while repeatedly using a racial slur, CNN has reported.

"I take full responsibility for the hurtful words I used to describe the individual who burglarized the vehicles at my home," Odinet wrote in her resignation letter to Louisiana Supreme Court Chief Justice John Weimer.

"After much reflection and prayer, and in order to facilitate healing within the community, I hereby resign as judge of the Lafayette City Court effective immediately," she wrote.

Her departure comes after New Orleans District Attorney Jason Williams said last week he ordered his civil rights division to review all cases prosecuted by Odinet, who once served as an assistant district attorney in Louisiana's most populous city.

"That a judge and former prosecutor so comfortably employed a racial epithet serves as a telling reminder that the attitudes which fostered mass incarceration continue to undermine our pursuit of equal justice," Williams said. "Moreover, the casual dehumanization displayed by Judge Odinet raises serious questions about her impartiality and the presence of bias and discrimination in her work."

Odinet had taken a sedative, she says

Earlier this month, the Lafayette Police Department said, two vehicles were burglarized in the driveway of a home owned by Odinet and her husband. One of the victims was returning home when she or he saw the suspect exit one of the vehicles, police said. The suspect was pursued, caught and held down till officers arrived, police said.

In the video from Odinet's home, which circulated online, people appear to be watching footage of the incident on a TV. A male voice is heard saying, "Mom's yelling n***er, n***er." A female voice then says while laughing, "It's a n***er, like a roach."

It's unknown who recorded the video or how it became public.

Odinet apologized and said she'd been "given a sedative," according to CNN affiliate KATC. She had no "recollection of the video and the disturbing language used during it," she said.

"The (burglary) shook me to my core and my mental state was fragile," she told the station. "I was a wreck and am still unable to sleep. I was given a sedative at the time of the video."

Attorney Dane Ciolino told The Acadiana Advocate her client was "humiliated, embarrassed, and sorry for what she has done and the harm she has caused to the community."

Heeding calls to step down

Odinet initially took an unpaid leave of absence amid calls for her resignation by Gov. John Bel Edwards, the local chapter of the NAACP and the the Louisiana Legislative Black Caucus. On Friday, she obliged those demanding she step down.

"Ms. Odinet understands that this is the end of her public service, but only the beginning of what she must to do to earn the forgiveness of the community," Ciolino said.

In her resignation letter, Odinet wrote she was forwarding her correspondence to the Louisiana Secretary of State in hopes that a special election can be scheduled to fill the bench vacancy.

"I am sorry for the pain that I have caused my community and ask for your forgiveness, as my words did not foster the public's confidence and integrity for the judiciary," Odinet wrote.