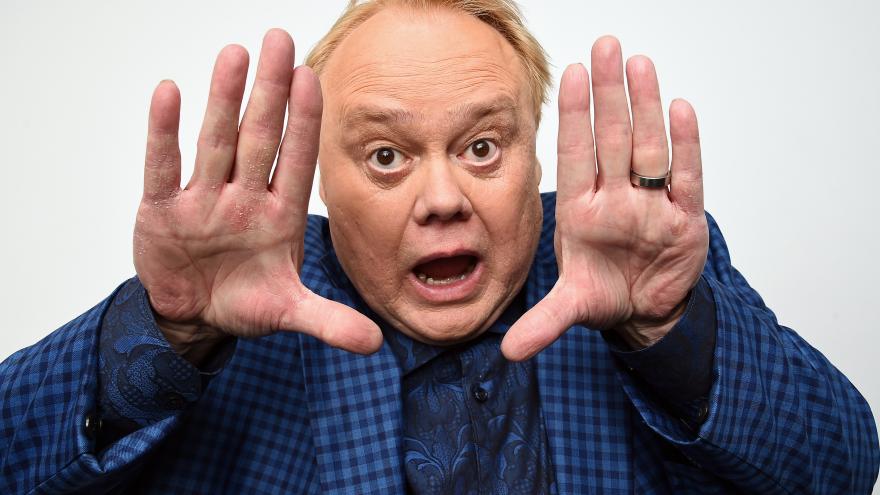 LOS ANGELES (AP) — Louie Anderson, whose four-decade career as a comedian and actor included his unlikely and Emmy-winning performance as mom to twin adult sons in the TV series "Baskets," has died at age 68.

The publicist had said earlier this week that Anderson was hospitalized for a type of non-Hodgkin lymphoma.

He'd been a familiar face elsewhere on TV, including as host of a revival of the game show "Family Feud" from 1999 to 2002, and on comedy specials and in frequent late-night talk show appearances.