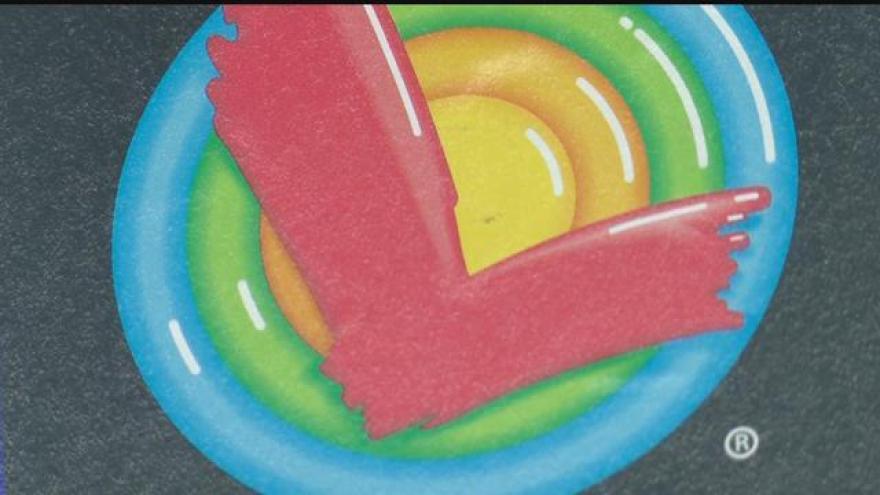 MERRILLAN, Wis. (AP) — A lottery player from a small village in Jackson County is a newly-minted millionaire. Richard Kondell II, of Merrillan, holds the winning ticket for the top Megabucks prize worth $10.7 million.

Kondell bought his ticket for Saturday's drawing at Double T Quik Stop in Merrillan. It receives $100,000 for selling the winner.

Kondell says instead of calling in sick, he's "going to call in rich to work." Megabucks is a Wisconsin-only lotto game that was launched in 1992.

The odds of winning the Megabucks jackpot are 1 in nearly 7 million.