Los Angeles County closes beach due to sewage discharge, recommends not swimming at others 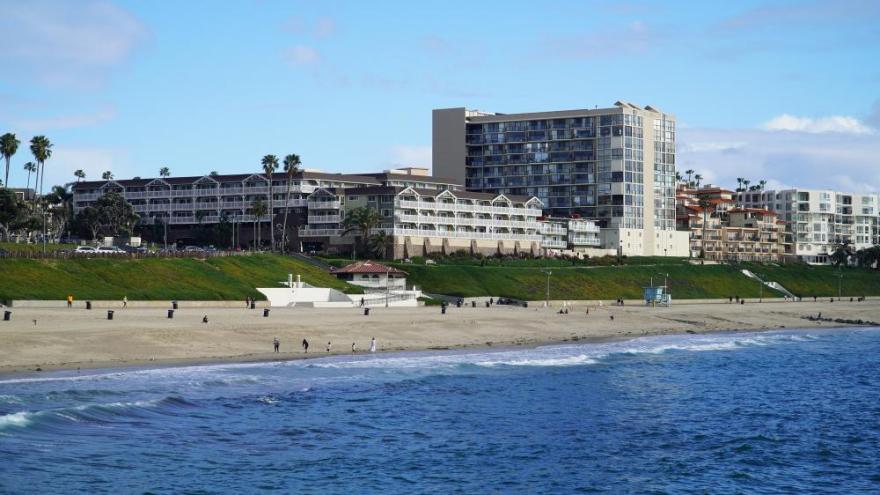 Right After Torrance/Redondo Beach is closed due to sewage discharge. Pictured is the Torrance Beach coastline.

Closure signs have been posted at RAT (Right After Torrance/Redondo) Beach in the southernmost section of Torrance Beach, and that closure will remain in effect until bacterial levels meet health standards, the department said in a release.

The closed beach is about 30 miles southwest of downtown Los Angeles.

The warning means that "bacteria levels in the beach water may cause illness, and local health officers are recommending to the public to stay out of the water in areas where the signs are visible," according to the State Water Resources Control Board.

The news comes as a prolonged record-setting heat wave continues to swelter the Golden State.