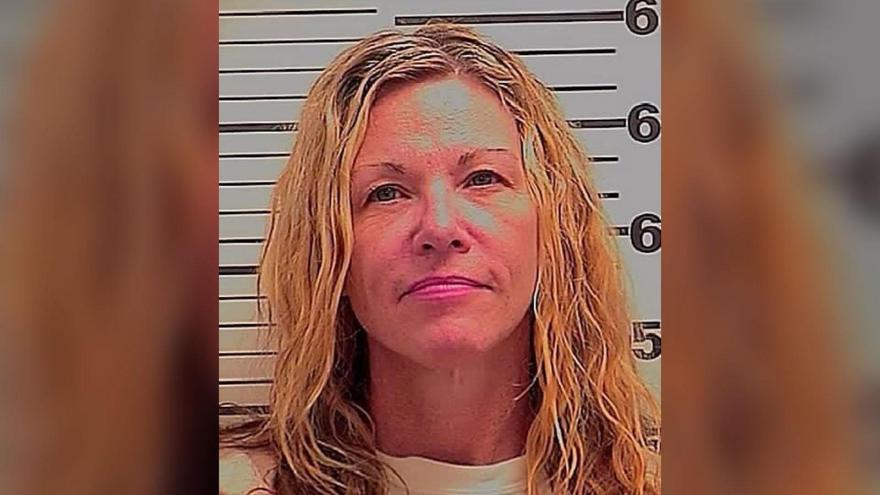 Lori Vallow, 46, faces multiple charges, including two felony counts of desertion and nonsupport of children, according to a criminal complaint filed with an Idaho court.

(CNN) -- Lori Vallow, the Idaho woman charged in connection with the disappearance of her children, is now accused of two counts of conspiring to destroy, alter or conceal evidence of their buried bodies.

Vallow's children, 17-year-old Tylee Ryan and 7-year-old Joshua "J.J." Vallow, disappeared last September. Their remains were found June 9 at the home of Chad Daybell, who has been married to Lori Vallow for less than a year.

According to a criminal complaint filed Monday in Fremont County, Idaho, Vallow provided false information about their whereabouts and did not produce the children to authorities.

She was expected to make an initial appearance for the new charges later Tuesday. CNN has reached out to her attorneys for comment.

Authorities have not said how the children died and no one has been charged with killing them.

According to a probable cause affidavit, J.J. was found "well preserved" and was visually identifiable by officers and relatives. J.J.'s body had been wrapped in two layers of plastic and buried under a layer of flat paneling and rocks, the document stated.

Tylee's remains, however, "were too damaged by fire and dismemberment and no longer had any recognizable features," Rexburg police Lt. Ron Ball wrote in the affidavit.

Tylee was identified by "matching an irregular jawline with an X-ray of Tylee when she was alive," the court document says. Officials said they are in the process of verifying identification with a DNA test.

Daybell and Vallow arein the custody of Idaho officials. Both have pleaded not guilty to charges related to the disappearances. Daybell is charged with concealing evidence.

Vallow was previously charged with two felony counts of desertion and nonsupport of children and three misdemeanor charges. She pleaded not guilty.