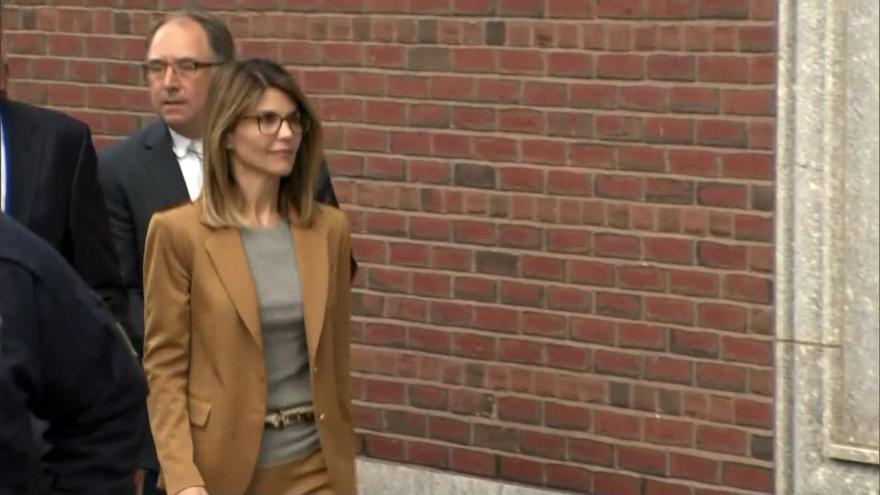 (CNN) -- Actress Lori Loughlin and her husband Mossimo Giannulli requested the court enter a plea of not guilty to each charge against them in the college admissions scandal, according to a federal court filing entered Monday.

They also waived their right to appear in court for arraignment on the second superseding indictment, according to the signed document.

Loughlin's not guilty plea to charges of conspiracy to commit fraud and conspiracy to commit money laundering is her first substantive response in the case. Prosecutors say she and Giannulli paid $500,000 to a fake charity to get her two daughters accepted into the University of Southern California, falsely designating them as crew recruits.

The "Full House" actress is the highest-profile figure caught up in a scandal that has embroiled dozens of wealthy parents, college coaches and standardized test administrators.