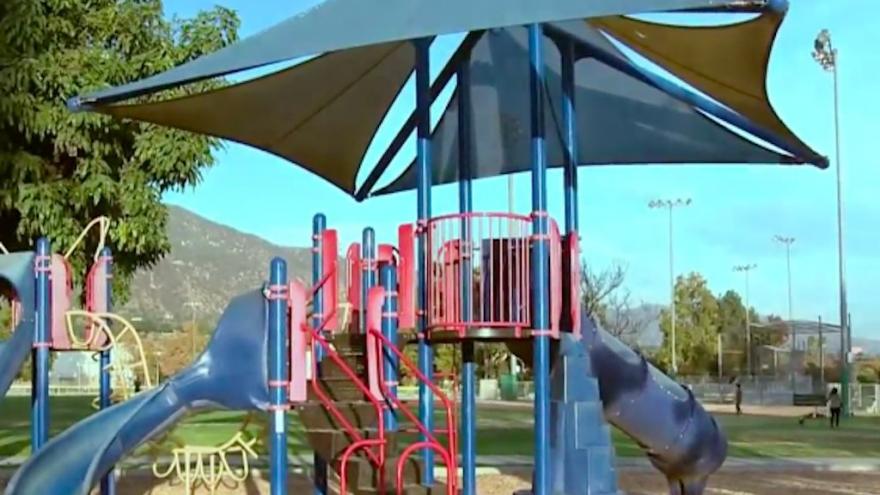 The motion, which was co-authored by four councilmembers, calls for “kid zones,” which would be designated as “safe spaces” for children at parks, playgrounds and beaches. Only adults who are accompanying a child under the age of 12 would be allowed to enter.

The council Tuesday night voted in favor of requesting that the city attorney draft an ordinance that will then return to the council for a second vote to make it into law, the Long Beach Post reported Wednesday.

The motion argues that playground equipment is generally designed for children under 12, and adults can cause structural damage to it. It also notes that the city has received reports of adults “misusing public playground spaces by engaging in other activities that discourage proper use by children and their guardians.”

Fields, benches and restrooms would be excluded from the ban.

According to the Post, The L.A. City Council attempted to pass a similar policy in 2016, but it failed after receiving criticism from the ACLU, which claimed the law would infringe on basic rights to access public spaces.