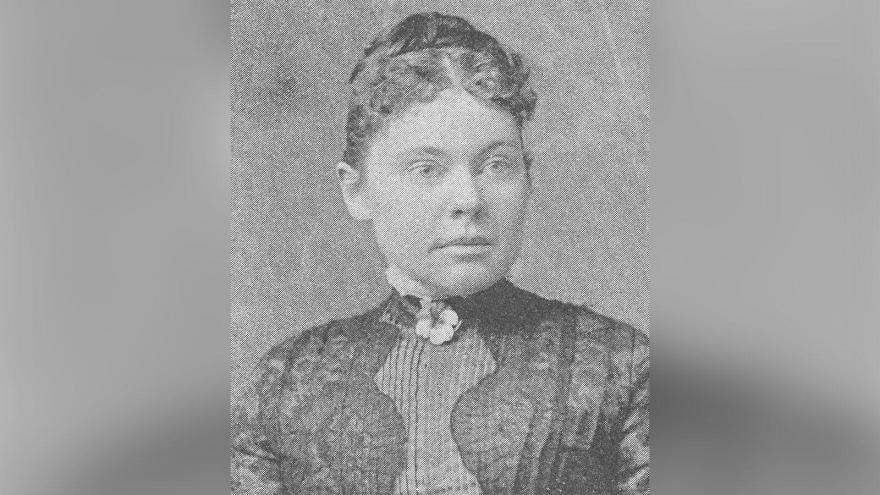 Lizzie Borden was accused of killing her father and step-mother but later acquitted.

(CNN) -- If you're fascinated by unsolved 19th century murders and have $2 million burning a hole in your pocket, this could be the perfect opportunity for you.

The Lizzie Borden Bed and Breakfast Museum in Fall River, Massachusetts is up for sale.

It's the same home where Borden's father, Andrew, and step-mother, Abby, were murdered with a hatchet in 1892. Borden was accused of the crime but acquitted.

The property now operates as a bed and breakfast and museum dedicated to the crime.

The eight-bedroom home was built in 1845 and purchased by Andrew Borden in the early 1870s, CNN affiliate WJAR reported.

The real estate listing describes the tourist attraction as a "turnkey operation," and notes the current owners are selling because they want to retire.

"I have not spoken to anybody who does not want to keep it a bed and breakfast," St. John said.