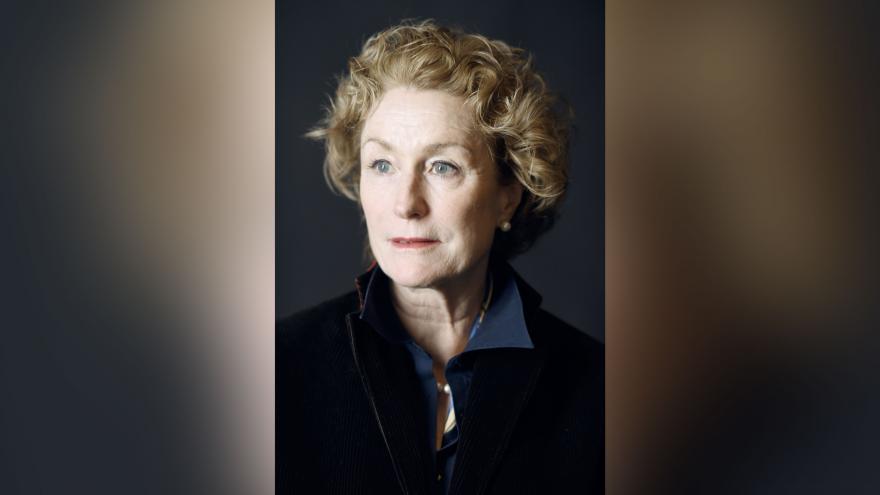 (CNN) -- Actress Lisa Banes, who appeared in numerous television series and films like "Gone Girl," died Monday after suffering injuries sustained from being hit by a scooter in New York City earlier this month, the NYPD and a law enforcement official told CNN Tuesday.

Banes suffered severe head trauma after being struck by a scooter that ran a red light in Manhattan's Upper West on June 4. She was hospitalized immediately following the incident, police said.

"The scooter then fled the location, continuing north bound. There are no arrests and the investigation remains ongoing," the NYPD said in a release.

Her manager, David Williams, previously told CNN his understanding was that Banes was on her way to visit Juilliard, her alma mater, and Lincoln Center Theater when she was injured.

Banes, a native of Ohio, began her acting career in the 1980s, according to IMDB. She starred alongside Tom Cruise in the 1988 film "Cocktail" and played the concerned, prickly mother Marybeth Elliott in the 2014 film "Gone Girl." Her TV appearances include roles in "Royal Pains," "Masters of Sex" and "Nashville."

On stage, she has performed in the plays "High Society," "Arcadia" and "Rumors" and won a Theatre World Award for her role in "Look Back in Anger," according to Playbill.