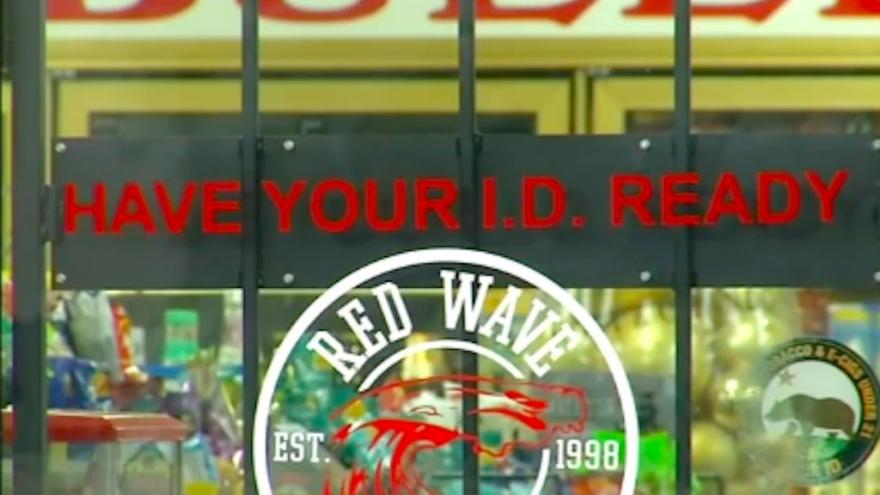 FRESNO, California (KFSN) -- A Fresno store owner is taking a new approach to deter people with fake ID's from trying to buy alcohol at his store.

When he catches someone, he posts the video on social media.

Singh said being close to the college brings in quite a few fake ID's, especially at the start of each semester.

Singh said he wanted a way to fight back against so many underage people trying to buy alcohol, so he started posting videos to his store's Instagram page.

Video after video shows him identifying a fake ID and then confiscating it.

Singh says about three years ago, his store was fined by the state's Alcoholic Beverage Control after someone with a fake ID was able to make a purchase.

He started researching and learned more about fake IDs and how easy they are for people to get.

They've also improved and are harder to spot.

Singh has gotten good at recognizing them and has a stack behind the counter that he's collected over just the last few months.

"If I don't keep it, they're just going to go out and use it again." Singh said.

He'll eventually turn them over to the A.B.C.

Singh said he only has one goal in mind, to keep people safe and to keep alcohol away from people who are underage.