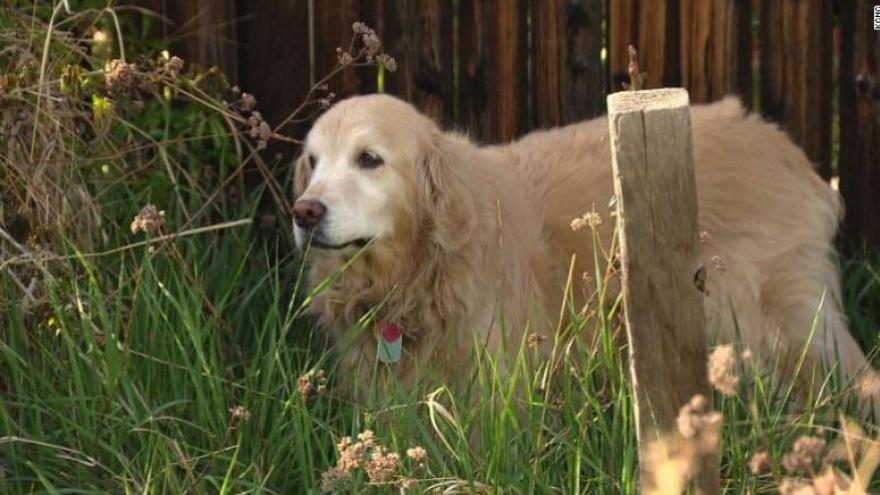 Lt. Andrew Lundin, a Department of Natural Resources official, told WLUK-TV the poison is "fast acting." Each dog died within 30 minutes of ingestion.

Other animals investigators believe died from the same poison include coyotes, weasels, raccoons and one wolf.

Investigators say the poison is being found on the ground in rural areas.

The DNR, the U.S. Fish and Wildlife Service and the U.S. Forest Service are investigating and asking the public for information that can help them.