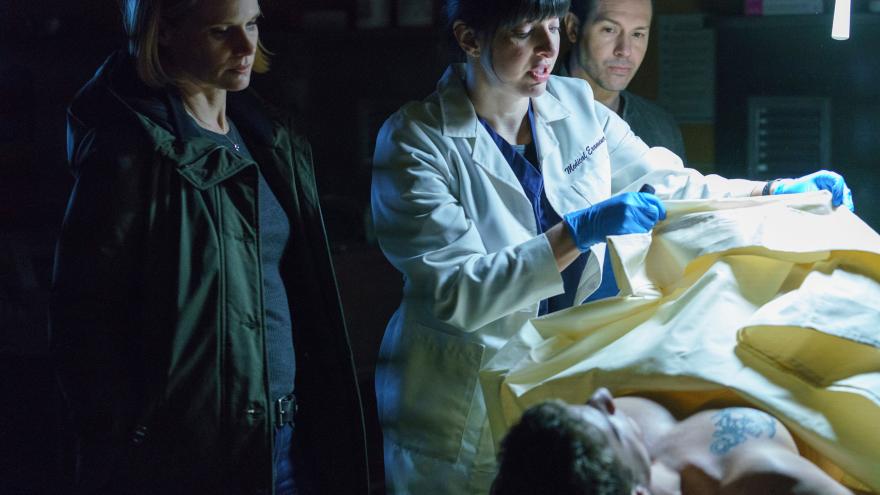 (CNN) -- Lindsey Pearlman, an actress known for her work in television series like "Chicago Justice" and "Empire," was found dead in Los Angeles on Friday, days after she was reported missing, according to the Los Angeles Police Department (LAPD).

"Today around 8:30 a.m., Hollywood Area officers responded to a radio call for a death investigation at Franklin Avenue and North Sierra Bonita Avenue," the LAPD said in a statement Friday. "The L.A. County Coroner's Office has since confirmed the individual to be Lindsey Erin Pearlman."

No additional details were provided.

Pearlman's friends and family had previously reported her missing and requested the public's help in finding her when she failed to return home on Feb. 13. She was last seen in Hollywood, several miles from where her body was discovered, according to police.

A graduate of The Second City Conservatory, her personal website states, Pearlman was active in the Chicago theater community prior to relocating to California to pursue additional on-camera work.

The cause of her death is pending determination by the coroner.