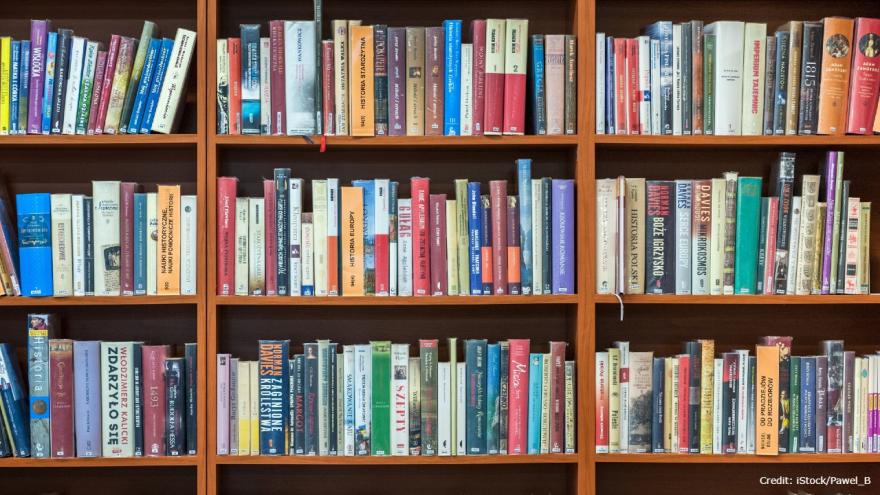 KANSAS CITY, Missouri (KCTV) -- A new Missouri law applying to both public and private schools makes it a crime for educators to give minors books that contain sexually explicit material.

The Missouri Library Association argued the law violates educational and intellectual freedom. They said the library is the first place people can freely explore the world of ideas.

The MLA’s statement in support of the Missouri Association of School Libraries said, “working to criminalize librarianship and intimidate library and school boards into damaging their own institutions is a poor strategy long term, since doing so is a transparent effort to use moral panic as an opportunity to gain vulgar political ground.”

The law comes down to each person’s interpretation of deciding whether the material they give children is considered artistic or not.

Proponents of the law said it focuses on combating child sex trafficking and exploitation.

The issue will likely resurface during the legislative session in January.