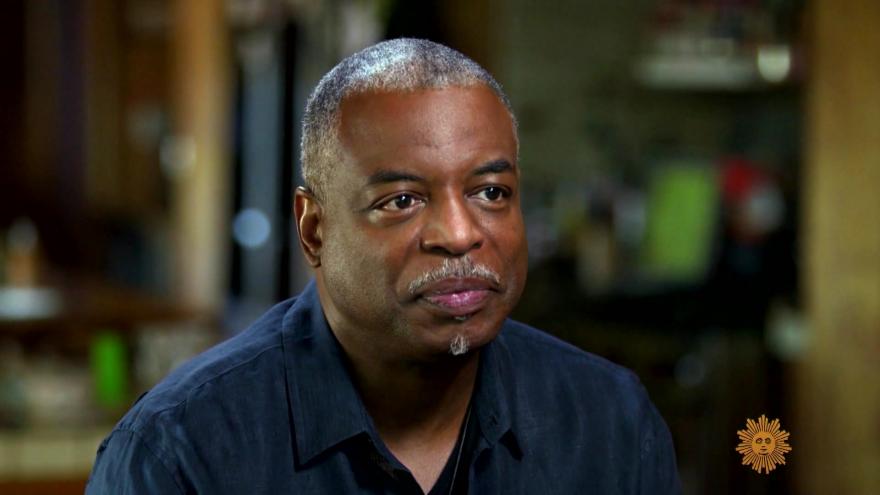 LOS ANGELES (AP) — LeVar Burton's quest to become the new host of "Jeopardy!" has been a confident, upbeat effort by the actor and those who rooted him on with a petition drive.

But when he began taping his week's share of episodes as one of a succession of guest hosts, the show's pace and the challenge of following in Alex Trebek's much-admired footsteps threw Burton off stride.

It made for a rough start to the five back-to-back tapings.

So the veteran actor known for "Roots" and "Star Trek: The Next Generation" turned to his wife for advice and was told to be himself.