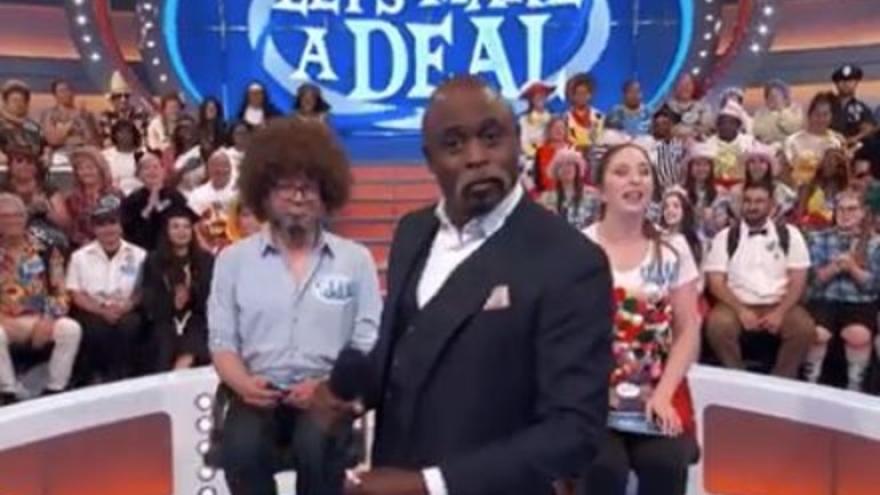 NEW YORK (AP) — Wayne Brady and the folks at "Let's Make a Deal" want to honor those fighting the coronavirus.

The CBS daytime game show that usually has a studio audience in zany costumes is asking front-line workers to submit a video audition for an upcoming special online edition of the show.

Producers got the idea after noticing that several contestants on the "Let's Make a Deal: At Home" edition of the show were front-line workers. They decided to dedicate a show to them.