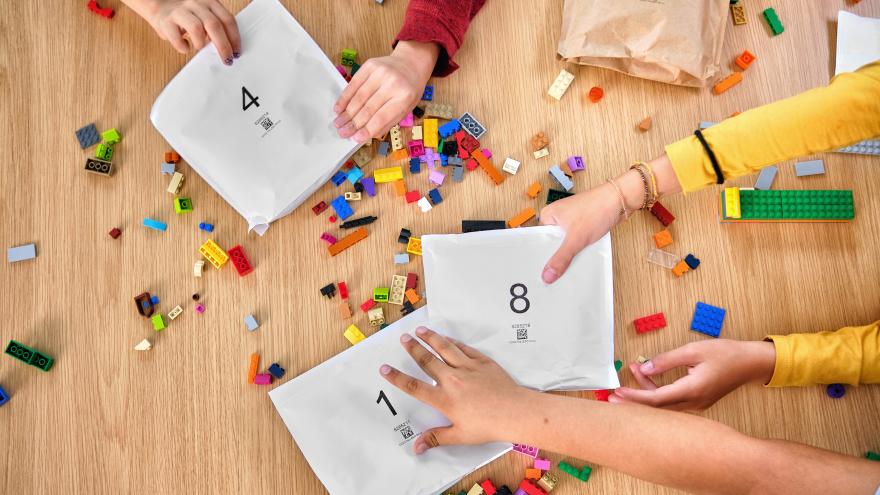 (CNN) -- The LEGO Group has announced plans to package its products in recyclable paper rather than single-use plastic.

The Danish toymaker said in a statement on Tuesday that the new bags will begin appearingin LEGO boxes starting in 2021, as part of a $400 million investment into sustainability initiatives over the next three years. The bags have been in development for the past two years.

"We receive lots of letters from children asking why we still use single-use plastic in our boxes, which inspired us to begin to make this change," said Tim Brooks, vice president of environmental responsibility at LEGO. "This is part of our ambition to make all our packaging sustainable by the end of 2025," he added.

LEGO has been working for years to develop alternatives to petroleum-based plastic that can be used in its blocks. Some progress has been made, but the vast majority of individual pieces are still made with plastic.

Pieces must be strong enough to click together and hold elaborate structures in place, such as this £350 ($450) Hogwarts Castle, while being easy enough for a child to pull apart, he added. 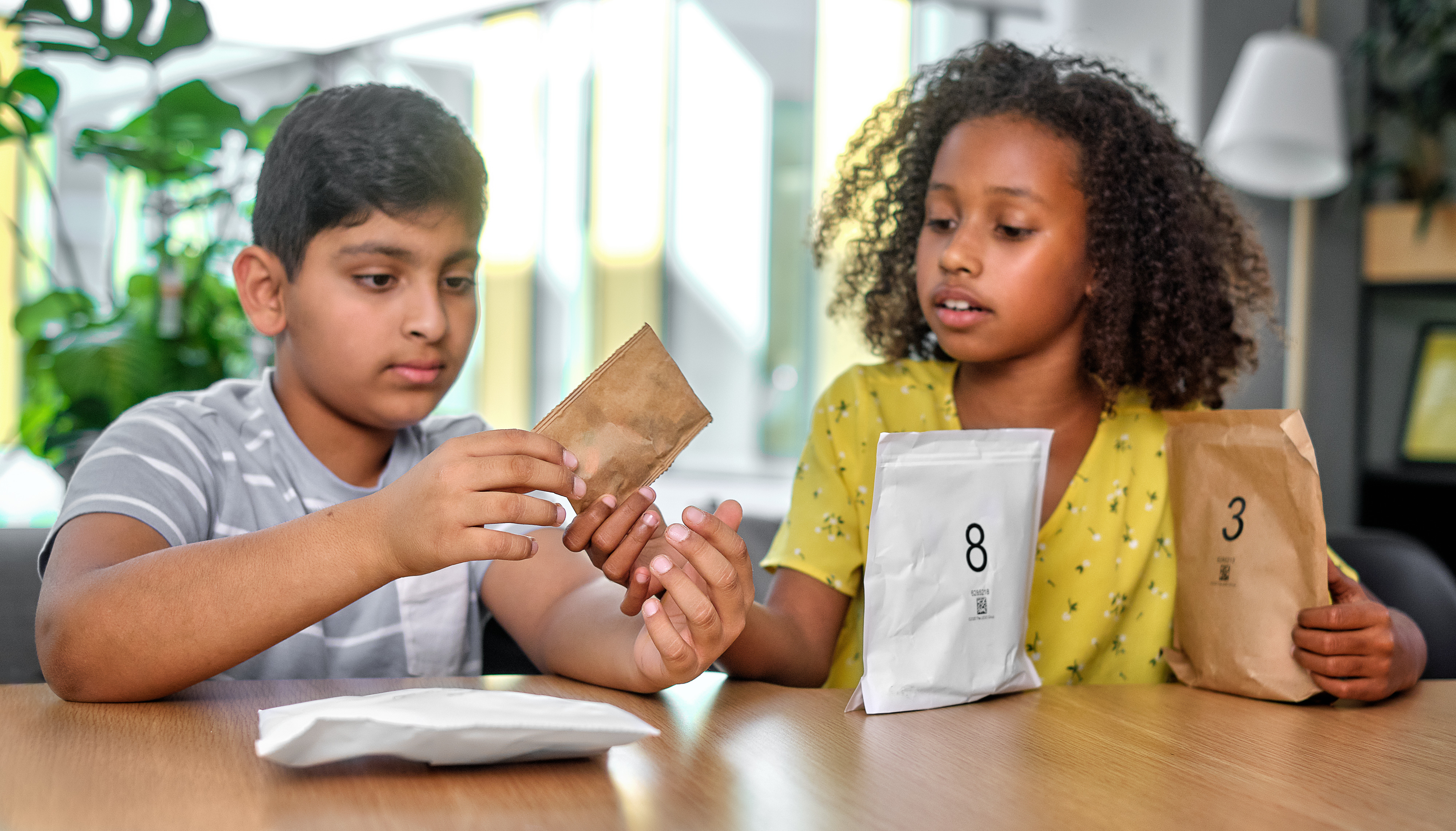 Finding environmentally friendly alternatives to plastic, which is a major polluter of oceans and water sources, is vital to tackling the world's climate emergency because it will help address greenhouse gas emissions from the production of goods we use every day, such as cars, clothes and food. A study in the journal Science published in July found that even if the world cut plastic pollution 80% by 2040, there would still be about 710 million metric tons of plastic waste contaminating the environment.

But for many companies, suitable replacements are hard to find. For example, Nestlé, which used 1.5 million metric tons of plastic packaging last year, said in January that it plans to pay more for recycled material in order to encourage new suppliers to enter the market for used plastics that are suitable for food packaging.

LEGO said on Tuesday that it is working with research institutes and other businesses to find materials that are as durable and high quality as plastic.

The company aims to make all its products from sustainable materials by 2030 and said it will increase its use of "bio bricks," such as those made from plant-based materials like sugar cane, which currently account for around 80 of its 3,600 pieces, or about 2%.

"We are in a plastic pollution crisis and all companies need to reduce their plastic use," said Emma Priestland, global corporate campaigns coordinator at Break Free From Plastic, a global lobby group whose members include Greenpeace and The Sierra Club.

"While it's great to see a company facing up to the harm caused by their single use plastic packaging and taking action, LEGO's entire business is based on plastic so they need to go the extra mile to really be sustainable," Priestland added.

LEGO said it will expand LEGO Replay, which enables customers to donate used bricks to children in need, to Canada and one other country beyond the United States by the end of 2022. Almost all customers surveyed by the company prefer to hold on to their LEGO sets or pass them on themselves, according to Brooks, who said that bricks made today still fit those made four decades ago.