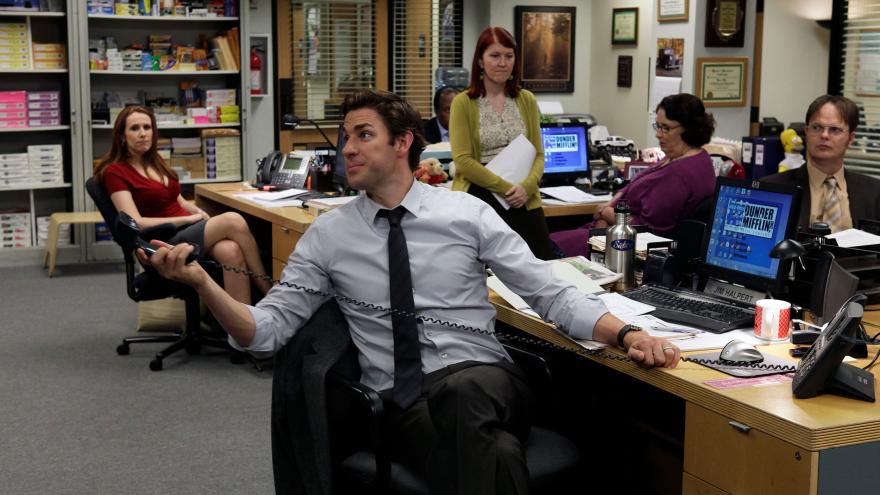 Legos teased a collaboration with the popular show Thursday on social media, with a quote from the show and a photo of a Lego trapped in yellow jello -- a reference to a joke from "The Office." In the background, "Dwight" is written on a tape dispenser.

This is not Lego's first foray with iconic television shows. In 2019, Lego released a set of Central Perk, the New York coffee shop from "Friends." That set featured over 1,000 pieces and included mini-figures of Ross, Rachel, Chandler, Monica, Joey, Phoebe and Gunther. Last year, the company produced a similar set for "Seinfeld," modeled after Jerry Seinfeld's apartment.

Almost a decade after the show's finale, demand for the show continues to run deep. Viewers streamed the show for about 52 billion minutes in 2018, according to Nielsen data, and was one of the most popular offerings on streaming services at the time.

Some fans of the show have also clamored for a reboot or a reunion.

"The Office" is a mockumentary-style show following Steve Carell as the boss of a paper supply company in Scranton, Pennsylvania. It first premiered in 2005 and ran for nine seasons.