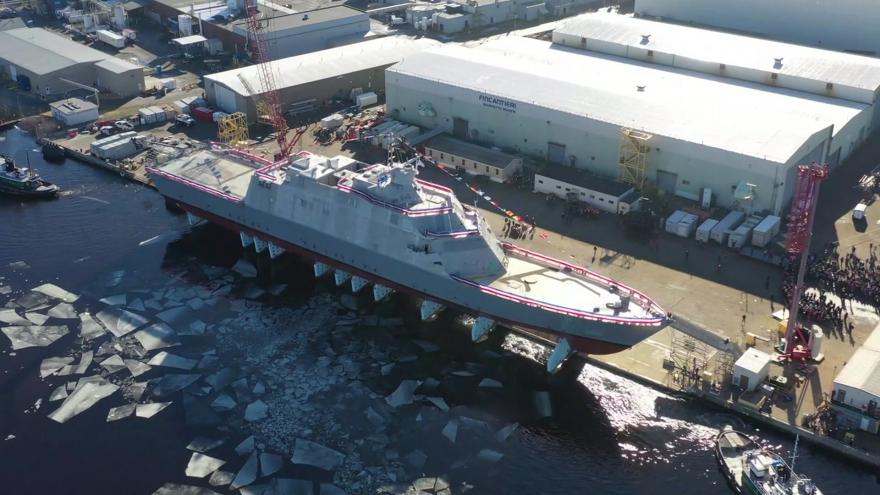 Fincantieri Marinette Marine is competing with Bath Iron Works in Maine; Austal USA of Alabama; Huntington Ingalls of Mississippi; and Lockheed Martin of Baltimore for the contract.

The Wisconsin legislators' letter to the president says the contract could generate 1,000 additional jobs to Marinette.

If the contract goes elsewhere Fincantieri Marinette Marine could end up closing its shipyard.

The letter says Trump's "leadership and attention" is vital.