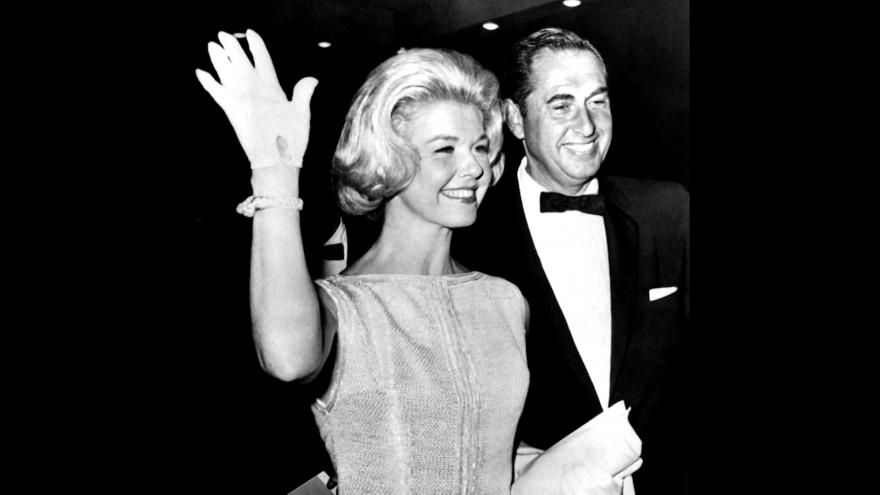 LOS ANGELES (AP) -- Doris Day, whose wholesome screen presence stood for a time of innocence in `60s films, has died, her foundation says. She was 97.

The Doris Day Animal Foundation confirmed Day died early Monday at her Carmel Valley, California, home. The foundation says in an emailed statement she was surrounded by close friends and "had been in excellent physical health for her age, until recently contracting a serious case of pneumonia."

She was known for her honey-voiced singer and actress whose film dramas, musicals and innocent sex comedies made her a top star in the 1950s and `60s and among the most popular screen actresses in history.

She celebrated her 97th birthday on April 3.