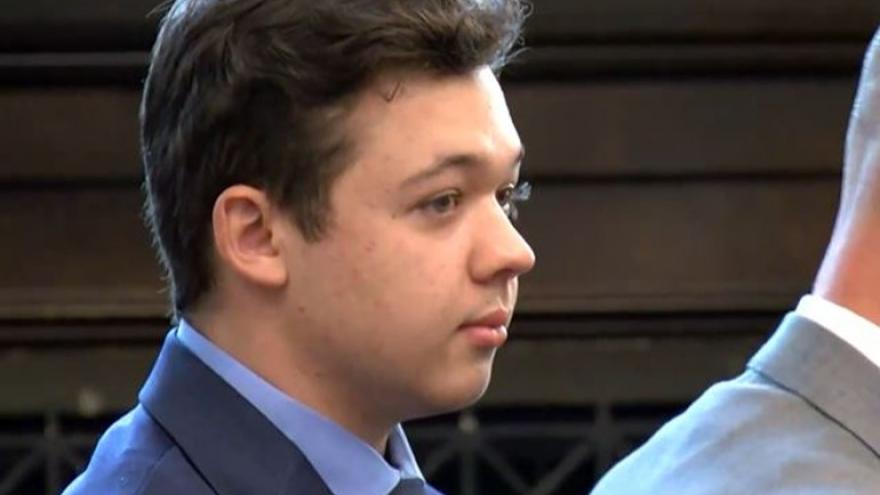 When Kyle Rittenhouse goes on trial Monday for shooting three men during street protests in Wisconsin last summer, the case may turn on how Rittenhouse's self-defense claim stacks up against prosecutors' argument that he acted recklessly and dangerously by being on the streets of Kenosha with a rifle.

That's according to legal experts who examined the evidence in the case. Rittenhouse was among a number of people who answered calls on social media to travel to Kenosha with weapons last August to stop damaging protests.

Those came after a white police officer shot Jacob Blake, a Black man, in the back.