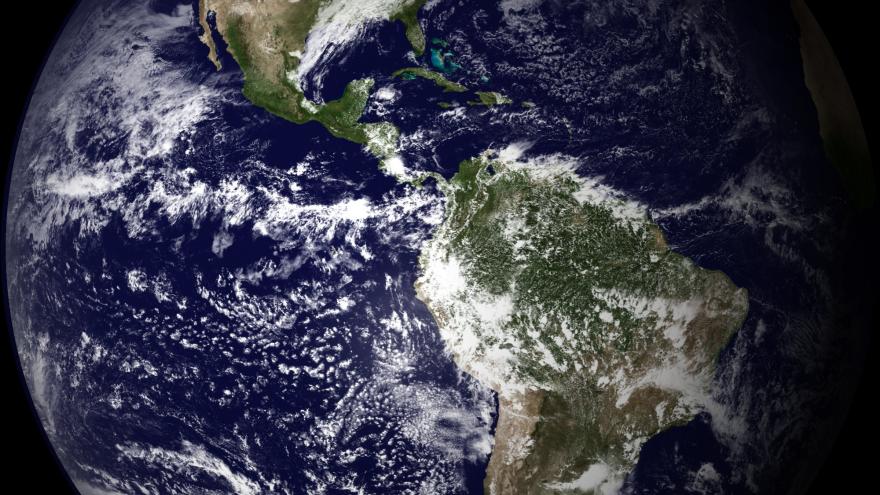 There's India's fight over the Kashmir region with bitter rival Pakistan, Haiti's inner turmoil spilling into a migrant crisis at the U.S.-Mexico border and questions about the Ethiopian government's role in reported starvation deaths in the Tigray region.

These are in full view as leaders from those regions address the U.N. General Assembly.

But he stopped short of directly criticizing Washington, whose treatment of Haitian asylum-seekers has prompted an outcry.