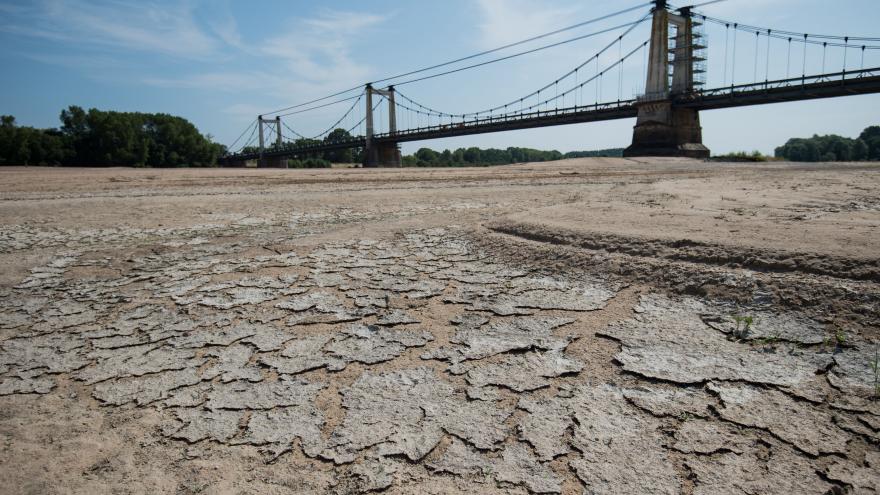 A U.N.-appointed panel of experts says that Earth is getting so hot that temperatures in about a decade will probably blow past the most ambitious threshold set in the Paris accord.

This will increase the risk of extreme weather and long-term climate-related disasters.

Politicians, scientists and activists were swift to react to the report. U.N. chief Antonio Guterres said the predictions were "a code red for humanity."

Teen activist Greta Thunberg said Monday's report "contains no real surprises" and called for "treating the crisis like a crisis."

The former president of the Maldives said the report was "devastating news" for nations like his.