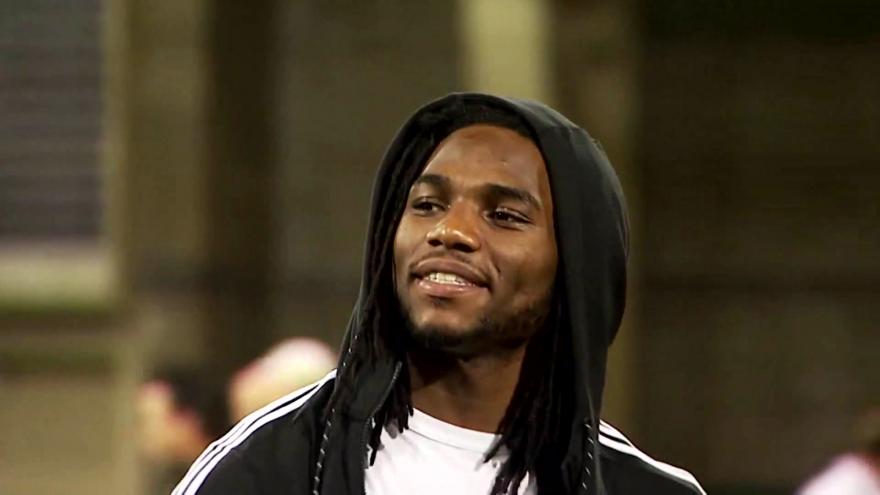 The Packers officially announced Thursday they had signed Smith.

Packers coach Matt LaFleur had talked earlier in the day about how the former Cowboy would fit in with the Packers.

LaFleur added that it's "highly unlikely" that Smith would play for the Packers as soon as Sunday's game in Cincinnati.