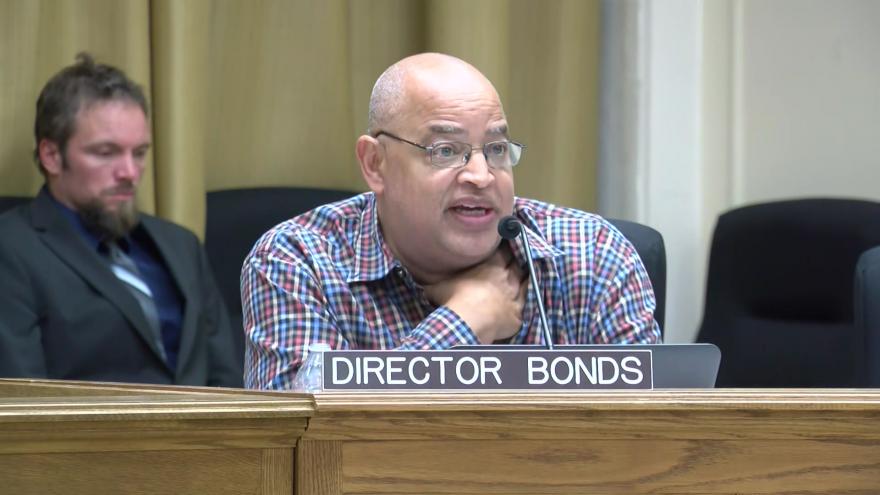 MILWAUKEE (AP) — The lawyer for the former president of the Milwaukee Public Schools board of directors says his client will plead guilty in an alleged bribery scheme.

Michael Bonds is charged in federal court in Philadelphia with of bribery and conspiracy. He allegedly accepted kickbacks from executives Philadelphia-based Universal Companies, which operated several charter schools, including three in Milwaukee. In return, authorities say, the company received favorable votes between 2014 and 2016.

Milwaukee attorney Franklyn Gimbel tells the Journal Sentinel that he and Bonds have been meeting with federal prosecutors since last summer.

Court documents show that executives used fake invoices to make payments totaling $6,000 to African-American Books and Gifts, a company purportedly created by Bonds. The complaint says Bonds received "things of value," but it is not specific.