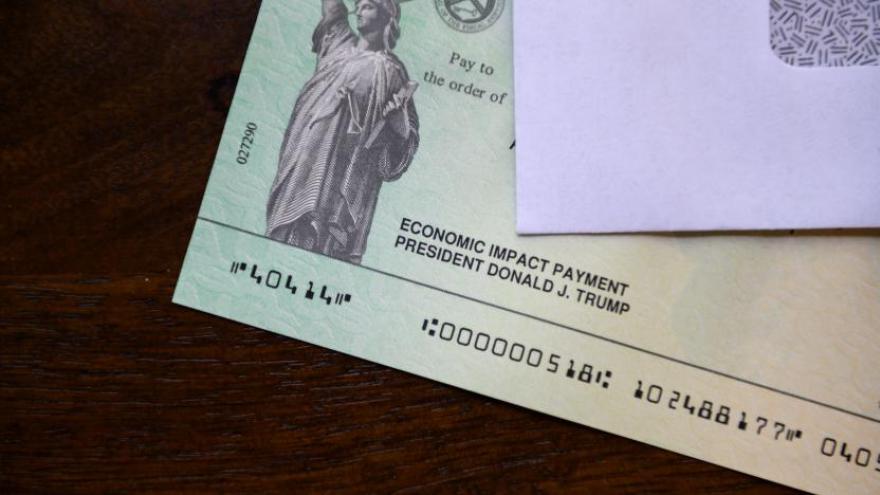 WASHINGTON (AP) — With time running out, lawmakers are closing in on a proposed COVID-19 relief bill that would provide roughly $300 in extra federal weekly unemployment benefits but not another round of $1,200 in direct payments to most Americans.

That's an issue that President-elect Joe Biden will have to wrestle over with a new Congress next year.

The $908 billion aid package to be released Monday would be attached to a larger year-end spending bill that's needed to avert a government shutdown this coming weekend.

The $1,200 cash payments were popular when they were first distributed after the pandemic hit, and Biden has expressed hope that a second wave might come after weekend negotiations.