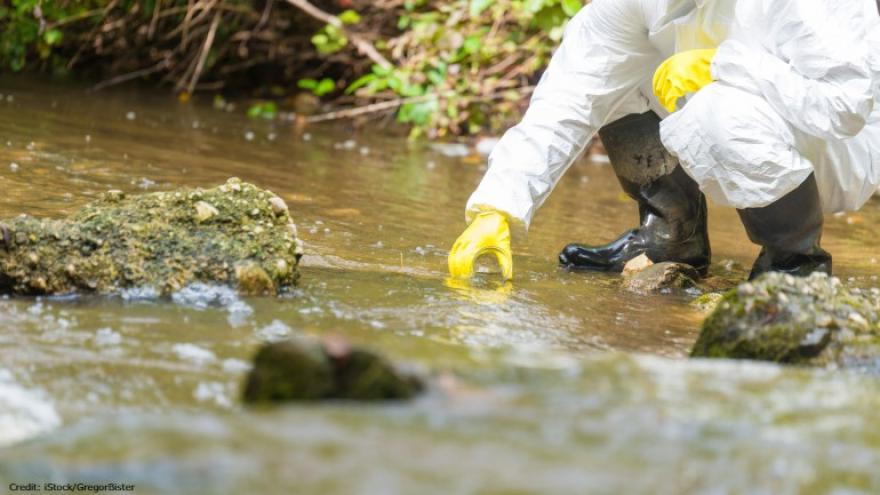 MADISON, Wis. (AP) -- A bipartisan water pollution task force has released its recommendations to reduce contamination after a year's worth of work.

The bills also would create grants for farmers who implement projects to reduce nitrate pollution and create a state position to help farmers rotate their crops to reduce run-off.