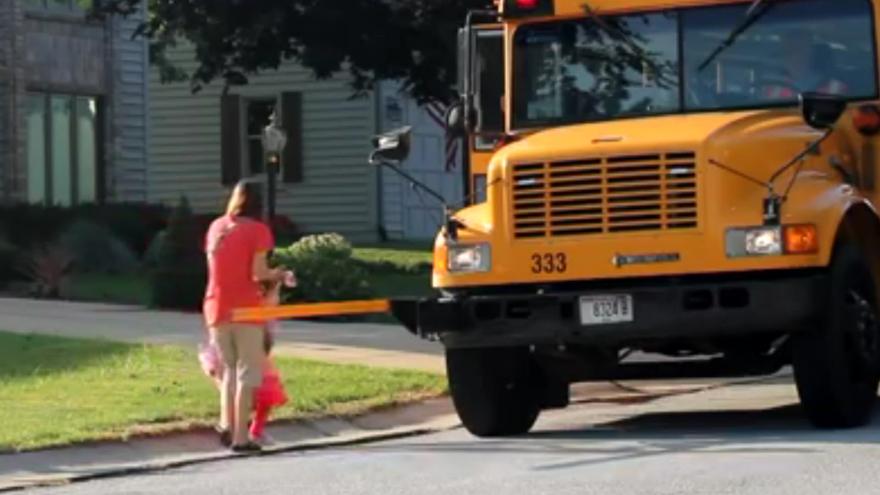 MADISON, Wis. (AP) — A Republican legislator has formally introduced a bill that would require police to notify school administrators whenever they arrest a student for a violent crime.

Rep. Jeremy Thiesfeldt began circulating the bill for co-sponsors on Tuesday. He said in a memo soliciting support that a national social justice agenda has become more important than disciplining students and teachers have become political pawns.

The bill would require police who take a student into custody on suspicion of a felony or violent misdemeanor notify the student's school administrator before the next school day begins. Current law mandates that juvenile criminal records are sealed.

The bill also calls for state officials to post teachers' rights online, including their right to defend themselves and to terminate their contracts without penalty if they've been attacked.