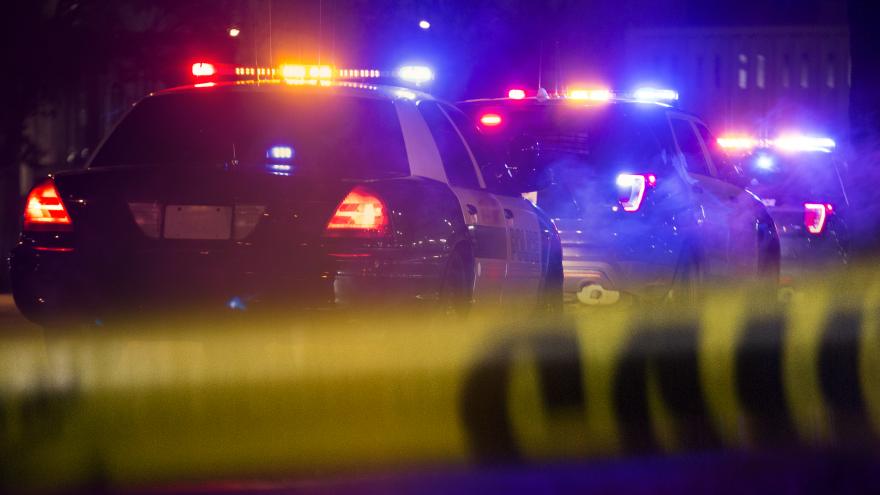 LEON, Wis. (AP) — Officers have shot and killed a man outside of a bar near Sparta in western Wisconsin.

It happened about 9 p.m. Tuesday at a bar called the Cotter Pin along Highway 27 in Leon. Officers from the Monroe County Sheriff's Office, the Sparta Police Department and the Wisconsin State Patrol responded to a domestic violence-related 911 call.

Patrons were barricaded inside the bar as officers negotiated with a man carrying a gun outside.

During the incident, Monroe County sheriff's deputies and a Sparta police officer shot the man. He died at a hospital. His name was not released.

WKOW-TV reports three Monroe County deputies and the Sparta officer are on standard administrative leave. No officers were hurt.

The Wisconsin Division of Criminal Investigation is leading the investigation.