LOS ANGELES (AP) — Penny Marshall, who starred in "Laverne & Shirley" before becoming one of the top-grossing female directors in Hollywood, has died. She was 75.

Marshall's publicist, Michelle Bega, said Marshall passed away in her Hollywood Hills, Calif., home on Monday due to complications from diabetes.

Marshall starred alongside Cindy Williams in the hit ABC comedy "Laverne & Shirley," which aired from 1976 to 1983. 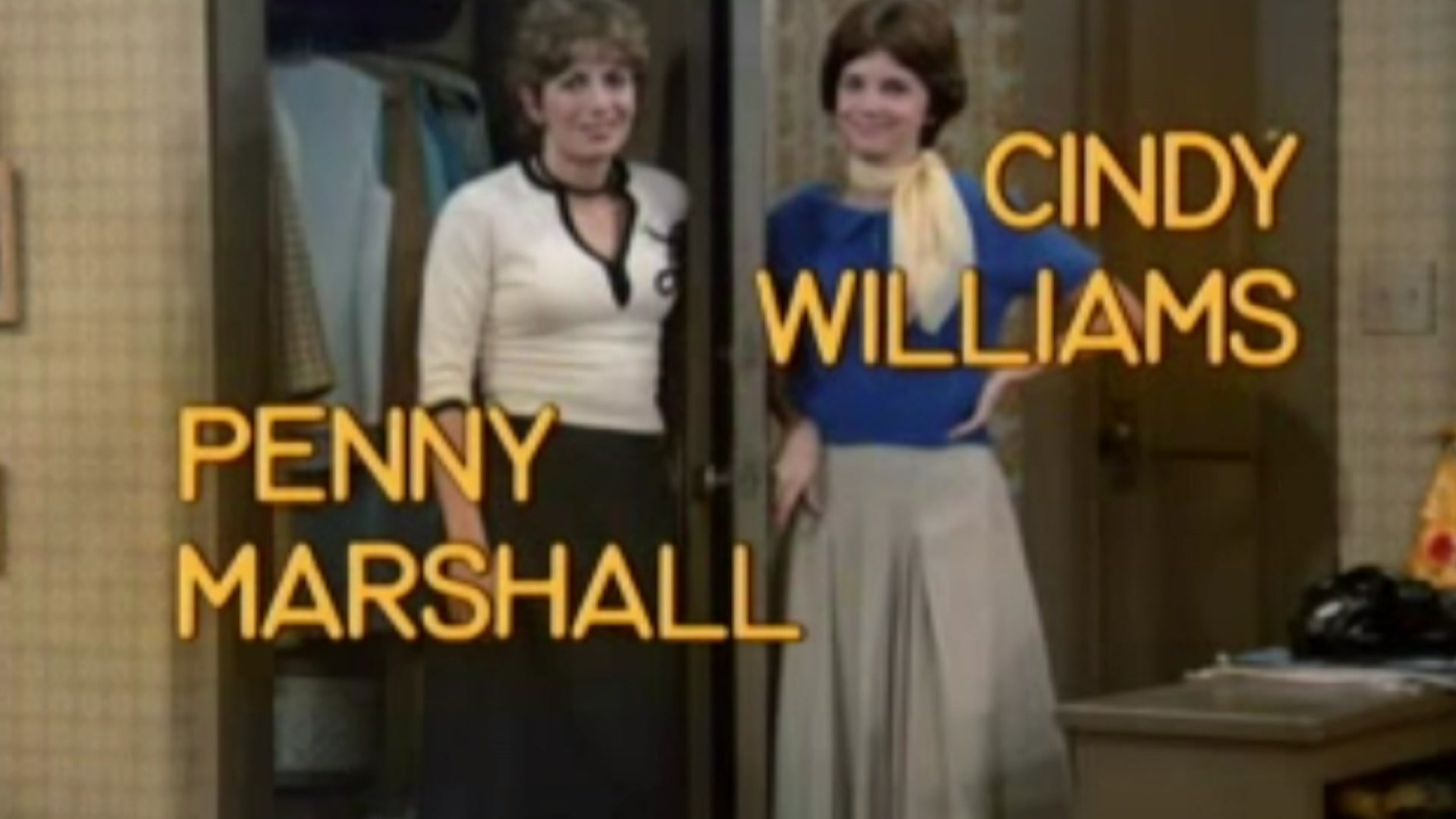 As a filmmaker, she became the first woman to direct a film that grossed more than $100 million with "Big," the 1988 comedy starring Tom Hanks. She also directed "A League of Their Own," ''Jumpin' Jack Flash" and "Awakenings."

One of the greatest scenes in sports cinema